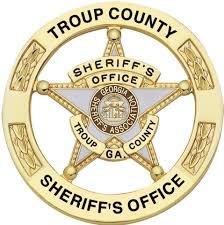 LAGRANGE, Ga (WRBL) – The Troup Sheriff’s Department has arrested 11 people in human and sex trafficking. According to officials, the operation began with identifying advertisement for prostitution and investigating the individuals through telephone calls and text messages. Commitments were made for sexual acts for money.

The following were arrested during the operation:

At this time, the is investigation is still ongoing.