16-year-old rescued from sex trafficking after calling for help

BELLEVUE, Wash. – Two men were arrested on sex trafficking and drug charges at a Bellevue hotel last week after a 16-year-old girl reached out to an organization for help.

According to Bellevue Police, the victim contacted the nonprofit Jesus Loves the Track, which builds relationships with sex workers and offers help for trafficking victims. She told them she was in danger and needed help.

She told investigators that the two men – 37-year-old Michael Ulrich of Mountlake Terrace and 50-year-old Quentin Hamilton of Seattle – forced her to take drugs and asked her to perform prostitution dates for pay. 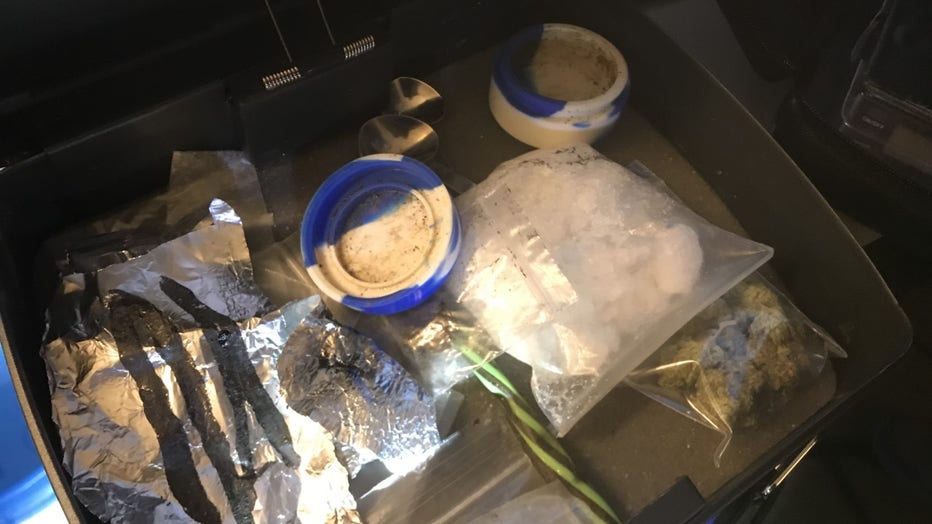 Bellevue officers worked with the nonprofit to rescue the victim, who was hiding outside the hotel when police found her.

They arrested one of the trafficking suspects as he entered his car and the other as he fled through the hotel room’s balcony and scaled down the side of the building.

“Our detectives received this tip late in the evening as they were heading home. They dropped everything to meet the victim and make sure she received the help she wanted,” Bellevue Police Capt. Shelby Shearer said.

Ulrich and Hamilton have been charged with Commercial Sexual Abuse of a Minor, two counts of Violation of the Uniform Controlled Substances Act, and Identity Theft in the Second Degree. They remained at the King County Jail as of Tuesday morning.

If you or someone you know is a victim of human sex or labor trafficking, you are encouraged to contact Bellevue Police at ViceHT@bellevuewa.gov. Call 911 if you are in immediate danger.