The 21 men arrested are accused of soliciting sexual relations from both minors and adults. The investigation is still ongoing, but additional charges are expected.

“Human trafficking is modern day slavery — the exploitation of men, women and children for forced labor or sex by a third party for profit or gain,” Riley said in a statement. “A person doesn’t have to be transported across borders for trafficking to take place — it can occur anywhere.”

RELATED: ‘Modern-day slavery:’ Half of men arrested in human trafficking sting believed they were talking to minors

Many victims of trafficking are children who are forced into prostitution are children according to Riley. The operation’s purpose was to reduce the demand and deter people from purchasing sex.

“Sex trafficking is fueled by the demand that these buyers provide,” she said. “Without men who are willing to purchase sex, traffickers and pimps would not exploit victims.” 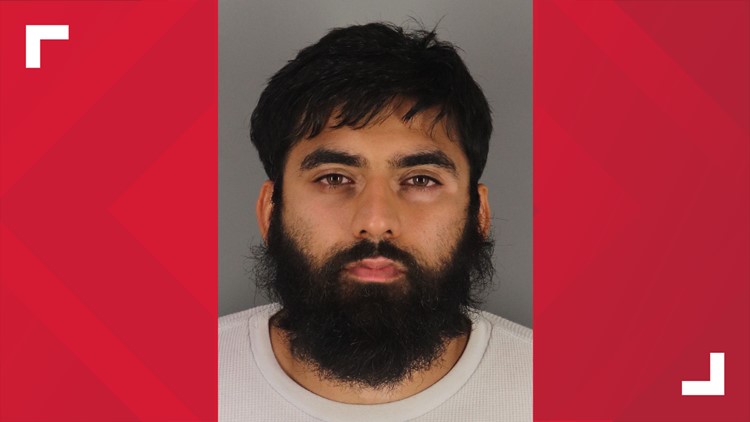 2020-11-15
Previous Post: Are we better off on the inside? Modern slavery and human trafficking as platforms for political mobilisation
Next Post: Epstein attorney dated prosecutor in trial where he got sweetheart deal