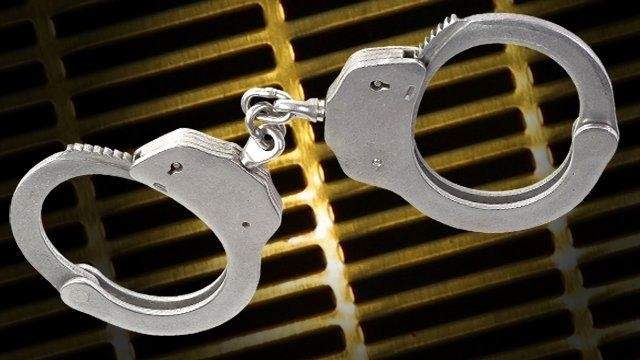 ATLANTA – Officials say they have criminally charged eight Albany-area gang members in connection with prostituting a 16-year-old girl for two months in 2019.

Gov. Brian Kemp made the announcement Tuesday at the state capitol in Atlanta, touting it as an example of state and local cooperation the Republican has sought as part of his anti-gang push.

The Georgia Bureau of Investigation says gang members sought men to engage in sex with the girl on a website, claiming she was an adult. The girl eventually ran away, GBI agents said. Before, agents say members of the Inglewood Family Gang — an offshoot of the Bloods — prostituted the girl in hotels, vehicles and residences, taking money for themselves.

Our agency has been dedicated to fight against the havoc that criminal street gangs wreak in our state. In this case, evidence of a child sex trafficking ring came to light.

We will continue to work with our partners to end this evil in our great state. https://t.co/0GnD8r2b95 pic.twitter.com/jKi0dxRKGG

Four people were arrested Monday, WALB-TV reports, and one turned himself in. New charges were served against three people already in jails and prisons on other charges.

It’s unclear if the men have lawyers to speak for them.

Copyright 2020 The Associated Press. All rights reserved. This material may not be published, broadcast, rewritten or redistributed.