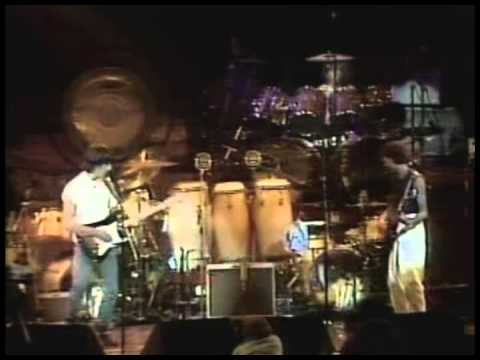 The ARMS Charity Concerts were a series of charitable rock concerts in support of Action into Research for Multiple Sclerosis in 1983. The first (and initially planned to be the only) event took place at the Royal Albert Hall on September 20, 1983, with subsequent dates occurring in the United States, with slightly different lineups of musicians.
The idea for hosting the concert was envisaged by Ronnie Lane, ex-bassist for The Small Faces and The Faces, himself a casualty of multiple sclerosis. The concert was billed as The Ronnie Lane Appeal for ARMS and featured a star-studded line-up of British musicians, including Jimmy Page, Eric Clapton, Jeff Beck, Steve Winwood, John Paul Jones, Andy Fairweather-Low, Bill Wyman, Kenney Jones and Charlie Watts. The concert was particularly notable in the fact that it was the first occasion on which Clapton, Beck and Page, each a former lead guitarist for The Yardbirds, had performed together on stage.

DISCLAIMER:
I do not own ANY music in this video or the video itself