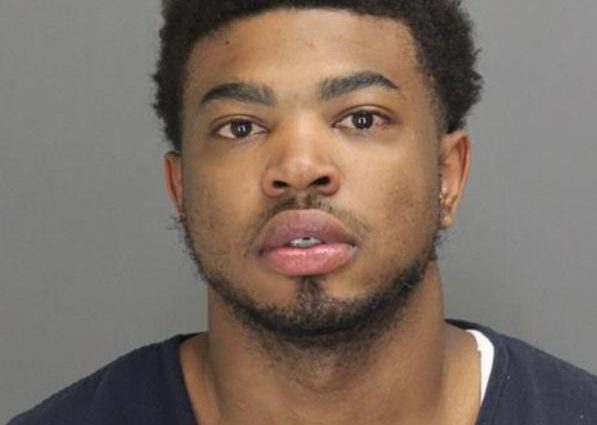 A Pontiac man charged with human trafficking and prostitution will have his case heard in Oakland County Circuit Court, a district judge has ruled.

At the conclusion of a preliminary exam Tuesday in Rochester Hills’ 52-3 District Court, Judge Lisa Asadoorian said there was enough evidence for the case against Dallas Jordan-King to advance.

Along with the prostitution and human trafficking charges, he’s accused of child sexually abusive activity and weapons-related offenses.

According to the Michigan Attorney General’s Office, he operated his enterprise from July 2018 to October 2019 in Auburn Hills, Pontiac, Madison Heights and elsewhere, involving at least nine victims. He’s held in the Oakland County Jail.

Jordan-King was charged in August while he was in the early days of a 5-year probation period after completing a year-long sentence for fourth-degree criminal sexual conduct and felonious assault. He pleaded no contest to those charges late last year and was sentenced by Judge Rae Lee Chabot of Oakland County Circuit Court. A hearing on the probation violation had been set for last week but was rescheduled to Nov. 10.

In a separate case, Jordan-King is charged with child abusive commercial activity stemming from an alleged offense in 2018 in Pontiac. He’s due back in court on that charge Nov. 5.

Jordan-King was acquitted of a 2016 sexual assault charge in West Virginia, alleged when he was a high school student there, according to the Charleston Gazette-Mail.