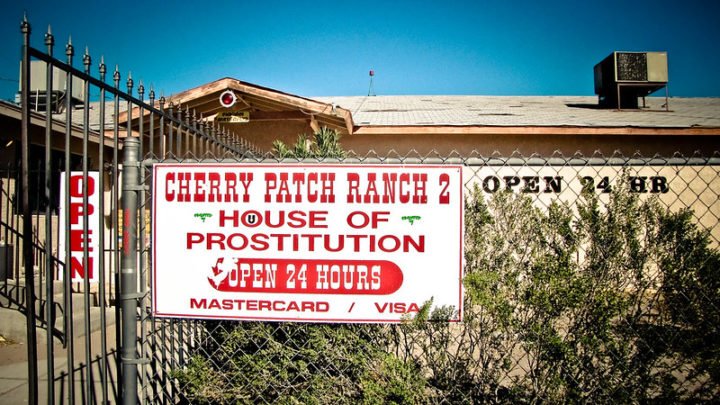 A sex trafficking survivor is using both her tragic background and newfound freedom following a presidential pardon to take on the sex industry.

Rebekah Charleston’s target is Nevada, the only state where prostitution is legal.

Charleston maintains that legalized prostitution in Nevada makes it easier for the illicit sex trade to flourish by transporting women across sex lines.  Her previous efforts to bring the Nevada brothel industry to court were dismissed by an appeals court judge this past month, but she has come up with a new legal strategy, reports the Dallas Morning News.

Charleston, who served 13 months in a federal prison after a conviction for tax evasion, was among 26 individuals granted clemency this month by President Donald Trump. She had claimed the charges against her arose from the fact that she was trapped in a north Texas sex ring that threatened her with death if she didn’t go along with their demands. 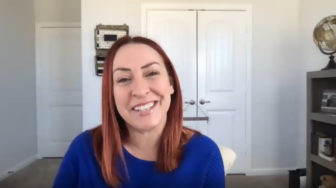 Her supporters for the pardon included the IRS agent who initially arrested her.

“In my case, I wasn’t guilty of tax evasion, because it wasn’t my money; I was only taking the charge out of fear of death, right out of fear of violence,” she said in a TV interview after her pardon was announced.

Nevada, the only state in the U.S. with legalized sex work, has the nation’s highest incidence of sex trafficking, according to her legal complaint. The state has 63 percent more cases than New York, which is now ranked second, according to the complaint.

Charleston and her lawyer, Jason Guinasso, are seeking an injunction to stop Nevada from allowing sex work, while also creating a $2 million fund to help women successfully leave the sex industry.

As part of their case against Nevada, Charleston’s legal team is working on an angle they say “cracked open a door of opposing trafficking on constitutional grounds.”

They are keeping tight-lipped about their strategy, but it was described to the Dallas Morning News  as “a rare and promising … big step forward.”

Guinasso says the new complaint will be filed soon.

The case has begun to attract national attention from advocates as well as lawmakers, and could prove awkward at a time of changing attitudes and conflicting strategies towards sex work.

Legislation to legalize prostitution has been introduced in New York State, Washington, D.C, Massachusetts, Vermont and New Hampshire, and most recently, Vice President-elect Kamala Harris has said she favors decriminalization for sex workers.

Some advocates argue that decriminalization would help bring the illicit sex industry out of the shadows and curb trafficking. But others, like Charleston, disagree.

In her interview, Harris conceded the legalization issue was difficult, noting that sex work “is an ecosystem [which] includes crimes that harm people.”

“I do not believe that anybody who hurts another human being or profits off of their exploitation should be admonished or should be free of criminal prosecution,” Harris said.

“Proponents of decriminalization say Charleston’s effort is judgmental and prudish,” the paper acknowledged in an editorial.

“One called it ‘an outdated law based on moral outrage.’ But here’s the thing: There is a place for moral outrage. When women and girls are enslaved and sold for sex, that’s the place.”

Speaking from personal experience, Charleston says that she was trafficked in legal brothels, underlining her argument that legalizing prostitution doesn’t increase the safety of the women involved.

The Dallas Morning News cites a 2013 study published by German and British economists who found that in jurisdictions where sex work is legal, more instances of sex trafficking occur.

Supporters of legalization argue, however, that it facilitates oversight by state authorities.

Victory in Charleston’s case would expose the weakness of that claim, she said.

“A win in Nevada could be history-making for the rest of the country,” she said. “It could prove that legalization doesn’t make it safer or healthier and doesn’t remove trafficking.

“It only increases it.”