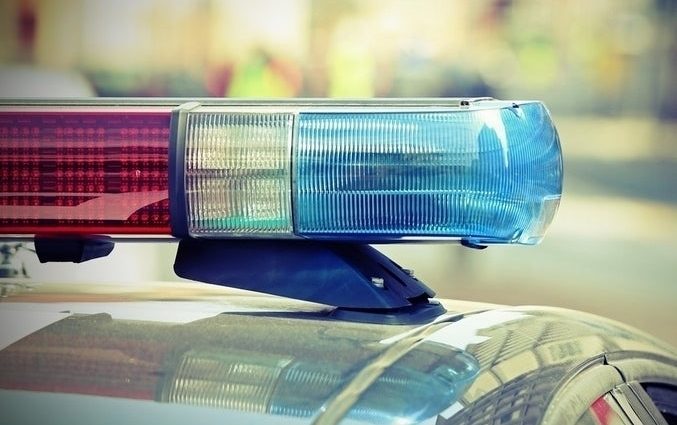 BELLEVUE, WA — An undercover operation in Bellevue last week led to the rescue of three young sex-trafficking victims and 16 arrests, the police department announced Tuesday. The arrests included 14 men booked on suspicion of patronizing a prostitute, another accused of illegal possession of a firearm and one woman accused of promoting prostitution. According to investigators, police also confiscated a loaded gun, drug paraphernalia and cash.

With help from the FBI and the King County Sheriff’s Office, Bellevue police said the two-night sting was in response to increased sexual exploitation reports and escalating violence associated with the crimes.

“We were able to recover three minor females and get them help,” said Dave Sanabria, a Bellevue police captain. “One of the minors told a social worker the arrest probably saved her life. Sex traffickers target the most vulnerable; children, women of color, and members of the LGBTQ+ community. We are committed to investigating and arresting traffickers and sex buyers for the harm they cause.”

Police said all three minors were placed into protective custody to connect them with resources under the state’s safe harbor laws.

In a news release, the police department said Bellevue prosecutors would ask the judge to order those charged with misdemeanor patronizing offenses to complete a ten-week program designed to prevent further sexual exploitation.

The King County Prosecuting Attorney’s Office on Tuesday filed felony charges against Malik Franklin, accused of human trafficking and promoting commercial sexual abuse of a minor. Police said Franklin was associated with two of the girls who were rescued and is being held on $200,000 bail. An arraignment hearing is scheduled for Dec. 30.