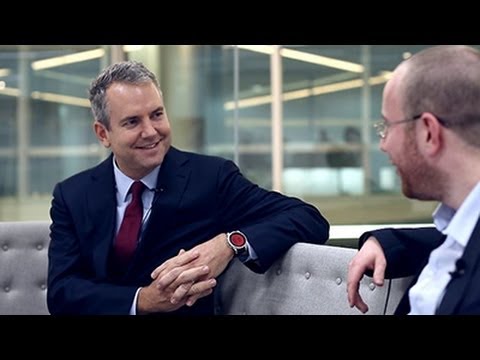 Bill and Melinda Gates’ foundation is battling to convince politicians and the public to focus on philanthropy and entrepreneurship after the economic downturn had a detrimental impact of people parting with their money.

Speaking to IBTimes UK on camera, James Cerrell, Director of the Europe and Middle East division at the Bill and Melinda Gates Foundation, said philanthropy and entrepreneurship is vital for the development of the global economy.

“If people saw what was happening and if people knew actually the undeniable truth that aid represents a tiny portion and that much of it is really working, then they would be more inclined to support it,” said Cerrell.

The group is the largest transparently operated private foundation in the world, founded by tech legend Bill Gates and his wife Melinda. As of May 2013, Bill Gates donated $28bn to the foundation.