“We got it! We got it! I read about her!” a boy shouts, his hand stretched as high as it can toward the ceiling. “She loves books!” He did have it. The answer to the activism quiz question was Malala Yousafzai, the Nobel Peace Prize laureate from Pakistan.

The excited young man was one of 16 boys and girls attending the first meeting of a new book club at Promise House, a shelter and service agency for homeless and at-risk children in Dallas, Texas in the United States.

The participants, ages 9 to 17, were grouped in the center’s library and conference rooms as five volunteers from the Dallas chapter of Global Shapers Community led the meeting via Zoom.

The book club plans to read March: Book One, the bestselling graphic novel by civil rights icon John Lewis, who died in July, and Andrew Aydin.

“This is a great opportunity to inspire our youth through literacy, ” says Promise House volunteer manager Tiffany Ollie, who recommended the book.

“The intention is to open up their minds, broaden their horizons and have a safe place for them to express themselves without any judgment.”

Created by the World Economic Forum, Global Shapers is an international network of young people seeking to help others. The Dallas chapter was relaunched two years ago. It has 20 members and is actively recruiting, says local coordinator Faye Francisco.

Global Shapers proposed the reading club, bought the books, planned the curriculum and is leading the four weekly meetings.

To flesh out the project, Promise House provided blank journals to encourage the students to write about their feelings. 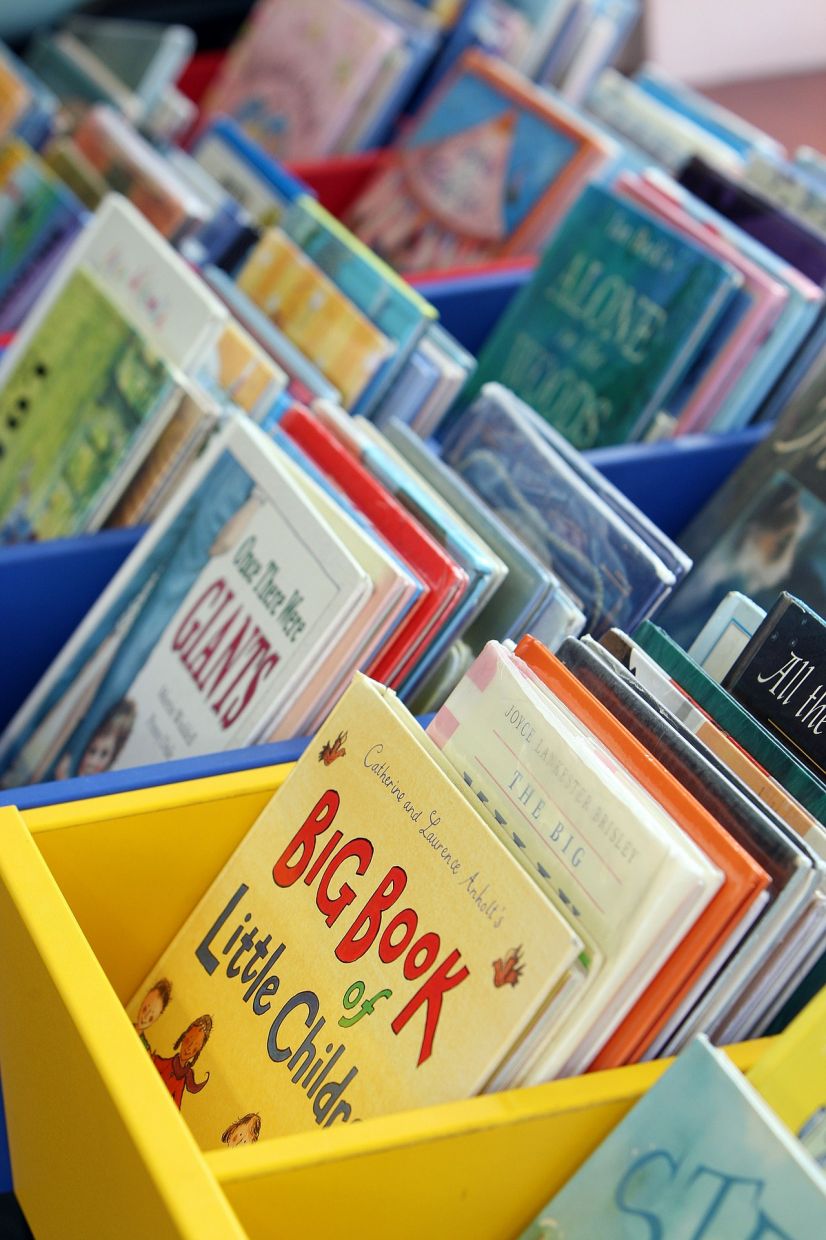 “We want to empower them to know that they can do something if they are passionate about it — that they can make a change, ” says Francisco.

The first in a trilogy, March: Book One covers Lewis’ youth and efforts to combat segregation through nonviolent sit-ins at lunch counters.

“Our children come from diverse and challenging backgrounds, and they have probably experienced some injustice as well, ” Ollie notes. “This creates a safe environment for them to talk about how they see injustice and inequality not only for African Americans but for any race or gender or people across the board.”

Francisco, a clothing up-cycler who lives in Dallas, says her group plans to discuss current human rights movements and learn what the kids care about.

“We want to empower them to know that they can do something if they are passionate about it — that they can make a change, ” she says.

Francisco credits the idea to one of her volunteer associates, Palak Patel, who was inspired by her experiences reading to children with Global Shapers back in her native India.

“I said, ‘If we do something like a reading club, we can play with them and listen to whatever they want to share, because it’s difficult to find people to listen, ’” Patel says. “Seeing how enthusiastic they are at the first meeting and how happy and involved, I think we are going to have great sessions. They will develop their own thought processes so that they see the world in maybe different ways and respect and empathize with each other. That’s what we need now.”

Charles M. Wolford II, CEO of Promise House, says he knows from personal experience that this kind of activity builds resilience. “It’s so important for the youth at Promise House to have something like the book club where they can look to positive role models like the late John Lewis, have the chance to reflect on his story and express themselves in a safe, supportive environment, ” Wolford says.

“It can literally make the difference that allows a young person to make it rather than end up on the streets indefinitely.” – The Dallas Morning News/ Tribune News Service

2020-10-27
Previous Post: Trump-friendly singer distributes faulty talking points on child trafficking
Next Post: Sheriff to potential sexual predators: ‘You might be talking to one of us’