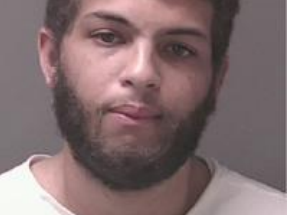 A 20-year-old Brampton man has been charged with several human trafficking offences related to a 16-year-old girl.

York Regional Police say the charges follow the alleged procurement and exploitation of the teen in the sex trade, which saw her turn over money earned to a man.

Investigators believe the accused spent some time in West Virginia and currently has ties to Nova Scotia. They released his image Tuesday in case there are other alleged victims.

We apologize, but this video has failed to load.

2020-12-28
Previous Post: Man who paid teen boys for sex gets 15-40 years | News
Next Post: Two cities tried to fix homelessness, only one has yet succeeded