Building offered to the city unsuitable as a shelter, hunt for winter housing continues | Social Issues 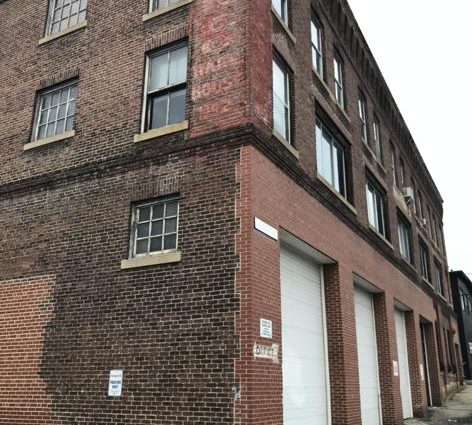 MANCHESTER — A partly vacant mixed-use building on West Auburn Street won’t work as a winter homeless shelter, city officials said, after touring the building with the developer who offered it.

For starters, there is just one bathroom.

The city needs extra shelter space this year after Manchester’s only homeless shelter, run by nonprofit Families in Transition-New Horizons, reduced its capacity to keep people spread out and safer from COVID-19. And the pandemic has pushed more people into homelessness.

Manchester found an empty office building on Pearl Street as a winter shelter for the growing number of unsheltered people in the city until March 31. The city announced a deal on Tuesday with the building’s owner.

But on Wednesday, developer Ben Gamache bought the building.

The building had not been listed for sale, according to Mayor Joyce Craig’s office. Gamache’s offer came unsolicited. City officials guessed Gamache, who owns property nearby, did not want homeless people in the area. Gamache said he had a plan for the building, but has not elaborated.

Instead, Gamache offered the city use of part of his building at 21 West Auburn St., an old mill that houses offices and has a space that was once used for manufacturing.

But after Fire Chief Daniel Goonan and officials from Families in Transition-New Horizons toured the building Friday morning, they said it would take significant renovations to make the industrial building suitable for use as a shelter.

The building would need more bathrooms and showers to make the West Auburn Street space work as a shelter said Goonan, Craig and Families in Transition president Maria Devlin in a joint statement Friday.

Adding bathrooms and showers to a building that would only be used as a shelter for four months would not make sense, they said. The building would also need new fire alarms and sprinklers to be safe to house people.

And the space could not safely hold as many people as the city needs to shelter, according to the Manchester fire marshal.

Craig, Devlin and Goonan said the Pearl Street building they had wanted to use would have been perfect.

“It is unfortunate the building is no longer available,” the statement read. “If another suitable location is not found, we will need to utilize a City-owned building.”

Manchester is considering several city-owned buildings to serve as a winter shelter, including the American Legion building on Brook Street, and Central High School.

If an emergency shelter space is not found, the statement warned, people could die in the cold this winter.