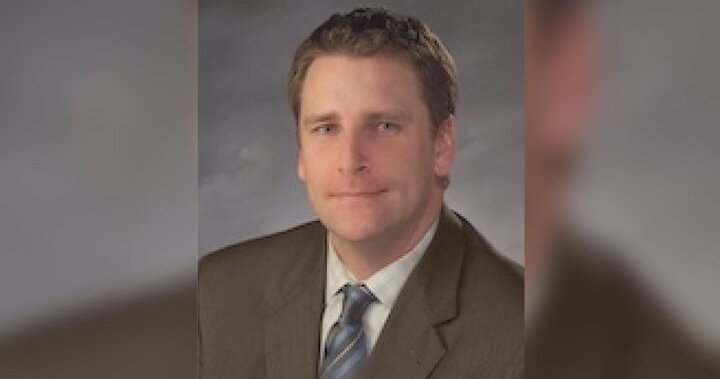 A Calgary man accused in the sex trafficking of a teenage girl is now facing new charges in connection to the sexual assault of another young female victim.

Michael Todd Mazar, 48, was arrested early last month after an investigation into the trafficking of a 15-year-old girl who investigators allege was coerced into sexual acts with Mazar and 19-year-old Cheyenne Madison Savannah Lee Schmeikal in exchange for drugs and money.

Mazar was released from custody and appeared in court two weeks later.

Now, police say Mazar is facing additional charges in connection with the victimization of another teenage girl – a 16-year-old – throughout the spring and summer.

Investigators arrested Mazar on Monday, charging him with sexual assault, obtaining sexual services, luring a child under 18 and drug trafficking.

“It is believed the girl was repeatedly assaulted between April and August this year,” police said in a Tuesday news release.

“Investigators learned the man arranged for transportation for the girl to his residence, where he attempted to use alcohol to intoxicate the girl and provided her with drugs and money in exchange for sexual services against her will.”

Police are asking anyone with information that could aid in the investigation to contact Det. Amy Spence at 403-428-5457.

For more information on how to recognize the signs of child abuse — and what to do if you suspect a child or youth is being abused — you can visit the CCAC website at http://www.calgarycac.ca.

Victims of sexual assault can report it by calling the CPS non-emergency line at 403-266-1234 or 911 if they are in immediate danger. Tips can also be left anonymously by contacting Crime Stoppers.

In Canada, there is no time limit on how long a victim has to report a sexual assault.