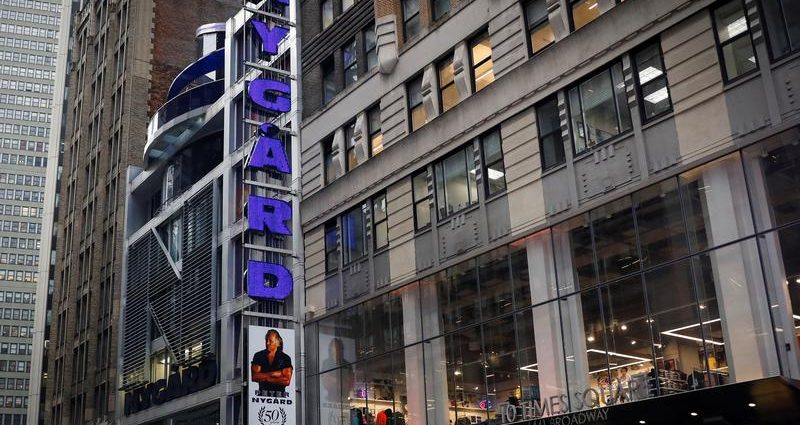 The charges were announced by Acting U.S. Attorney Audrey Strauss in Manhattan, the FBI and New York City police.

Nygard was taken into custody on Monday in Winnipeg, Manitoba by Canadian police after the United States asked Canada to issue a warrant under the two countries’ extradition treaty.

A lawyer for Nygard could not immediately be identified. Nygard has denied allegations of wrongdoing in previous civil litigation.

Reporting by Rod Nickel in Winnipeg and Jonathan Stempel in New York; Editing by Howard Goller