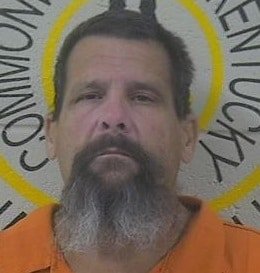 MOREHEAD, Ky. (WTVQ) – A 57-year-old Grayson, Ky., man has been charged with trying use a teen to recruit other teens for sex.

Detectives say they learned Rose also was trying to use one of the juveniles to recruit other juveniles to have sexual relationships with him.

Grayson Police Department arrested Rose. He is charged with one count of promoting human trafficking with a victim under 18, and two counts of prohibited use of electronic communication to procure a minor for sex offenses.