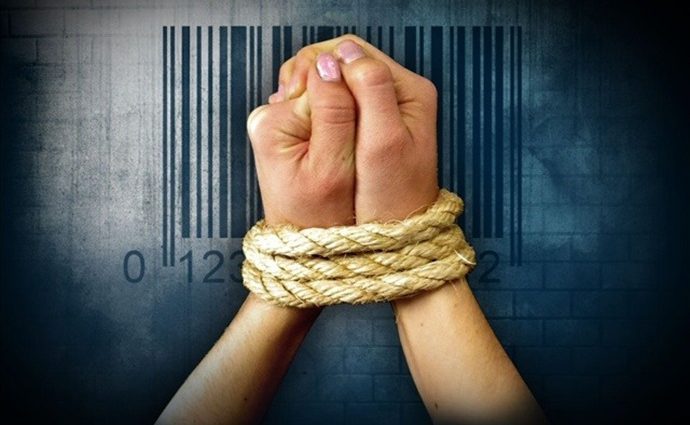 Franshon Stapleton, 48, of Springfield, ran his prostitution enterprise from a motel in Champaign where he lived, and used women he recruited from Champaign, Sangamon, and Peoria counties.

Prosecutors described the degradation and manipulation Stapleton used in 2017 and 2018, to exploit desperate young women, who were fighting drug addiction and homelessness, to force them to perform sex acts for money.

Stapleton arranged the encounters, set the price, and collected the money. Stapleton used violence and threats of violence to force them to engage in sex with men.

Stapleton also exploited his victims’ desperation as he ensured the women were ‘indebted’ to him for the motel rooms, drugs, and food he provided.

At sentencing, Judge Shadid stated that a sentence of anything less than life would ignore the nature of the offense, the impact to the victims, the defendant’s lack of remorse, his prior criminal history, and the sentencing guidelines.

U.S. Attorney John Milhiser commended the strength of the victims who provided critical evidence against the defendant and recognized the sustained efforts by federal and local law enforcement to locate, investigate and prosecute dangerous predators and remove them from the community.

Stapleton was ordered to serve a life sentence for each of the four counts of sex trafficking. The sentences will be served concurrently with additional five-year prison terms for each of the 13 related charges charged. Stapleton pleaded guilty to all the charges against him on Sept. 28, 2020, as his trial was set to begin. He has been in the custody of the U.S. Marshals Service since his arrest on the charges in May 2018.