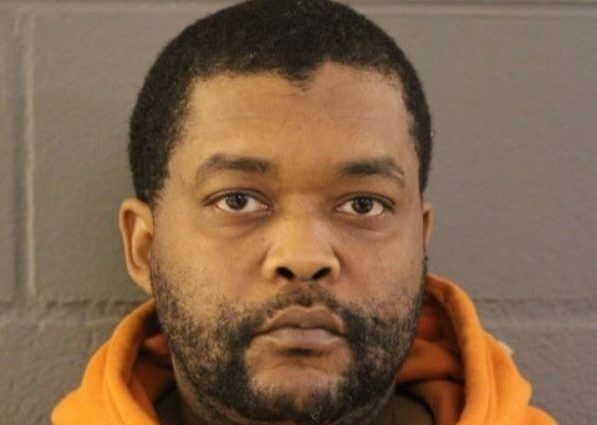 CHICAGO, IL – A missing 14-year-old girl was found in the company of a Chicago man accused of renting motel rooms where the girl engaged in prostitution, Cook County Sheriff’s Police said.

Etheridge Nealy, 40, of the 7200 block of South Evans Avenue, faces felony charges that include trafficking of persons, promoting prostitution and involuntary servitude.

The teen was reported missing from juvenile on Nov. 6, when the sheriff’s police special victim’s until opened an investigation. Police receiving information that the teen was at a high risk of being trafficked.

The search for the teen ended Dec. 2, when officers found the teen and Etheridge Nealy, in a car parked in the 8200 block of South Cottage Grove. Both were taken to sheriff’s police headquarters in Maywood.

Nealy allegedly told detectives how he rented motel rooms where the teen engaged in prostitution and drove her to calls.

The teen related that it was understood that she was to give all the money to Nealy, sheriff’s police said.

Nealy appeared in bond court on Saturday at the Leighton Criminal Courts Building. Bail was set at $150,000. He’s due back in court Dec. 8, at the Markham Courthouse.

2020-12-07
Previous Post: Calls for better services for homeless children
Next Post: Skinny New Baby Delena Much Hungry!!Give Me Food Mom Why Mom Push Me Out Like This