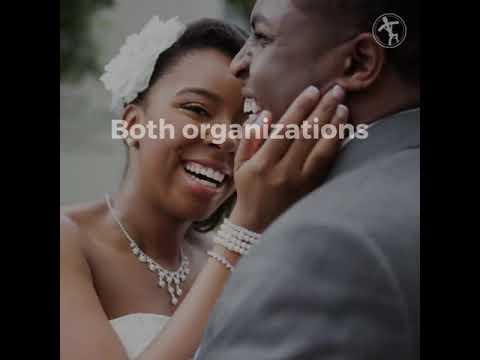 American fast-food chain Chick-Fil-A has announced it will stop donating to two large faith-based charitable organizations, after years of criticism from LGBT groups.

On Monday, the Chick-Fil-A Foundation announced the organizations it would donate to in 2020. Notably, the foundation will no longer donate to the Salvation Army or to the Fellowship of Christian Athletes. Instead, the foundation has pledged $9 million each to Junior Achievement, Covenant House International, and local food banks near new Chick-Fil-A locations.