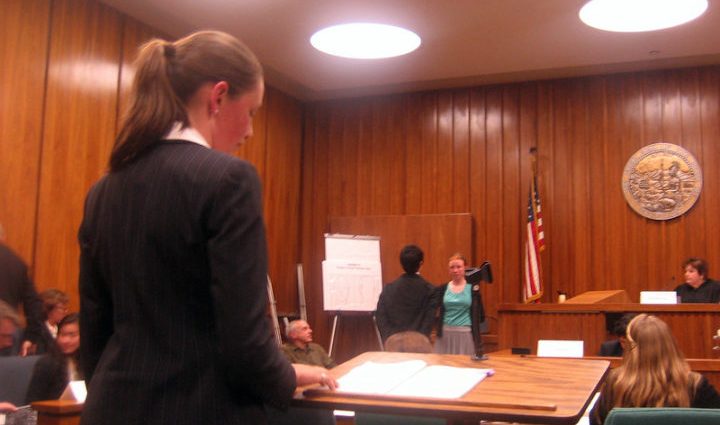 The number of federal prosecutions for child sex trafficking has “significantly declined” during the Trump Administration after climbing steadily during the Obama years, according to the Transactional Records Access Clearinghouse (TRAC), a non-partisan research organization at Syracuse University.

There were 180 new prosecutions where child sex trafficking was the lead charge during fiscal year 2020, TRAC reported; in 2016, at the start of the Trump presidency, there were 273.

Criminal referrals to U.S. Attorney offices during this entire period are substantially larger than those which federal prosecutors decide to file in court, said the TRAC report.

Comparing the last three presidential administrations, not only were the number of prosecutions higher during the Obama years, but the proportion of criminal referrals for child sex trafficking on which charges were brought was also higher.

During the Trump Administration, prosecutors chose to file charges in 43 percent of cases, “a notable decline from both the Obama and Bush years,” said the report.

The reason for the decrease when compared to other presidential administrations is unclear, but some clarity comes from the documented records of why prosecutors declined to go forward.

About two-thirds of the time, the reason given for declining to prosecute child sex trafficking cases in 2020 was insufficient evidence.

Other cases were declined citing the need to “prioritize” federal resources and interests.

Prosecutions also did not occur when the matter was referred to another district, or because alternatives to federal prosecution were deemed more appropriate.

The pandemic does not appear to have been the factor in reducing the number of prosecutions, unlike many other types of crimes. In fact,  in March 2020, the first month the pandemic began driving down other federal criminal prosecutions, there was a higher-than-average number of child sex trafficking matters prosecuted, with charges filed against 19 defendants.

This summary was prepared by deputy TCR editor Nancy Bilyeau.