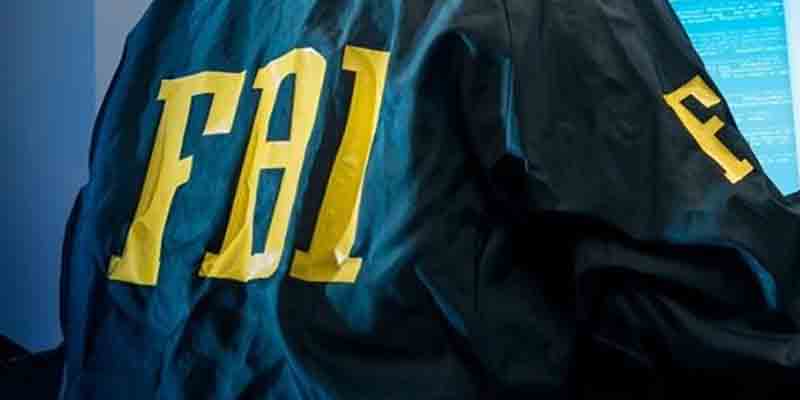 CINCINNATI, OH  – Four individuals facing human trafficking conspiracy and attempt charges made their initial appearances in U.S. District Court today. Each of the defendants is charged with a crime punishable by a mandatory minimum of 10 years up to life in prison.

Blue Ash police officers and FBI agents encountered the defendants as part of the operation at a Blue Ash hotel.

It is alleged the four defendants conspired to sell 16-year-old minor females for sex.

In addition to audio recordings of the defendants discussing logistics for providing underage females for sex, law enforcement officials discovered condoms (both used an unused), sexual devices, bottles of lubricant and a firearm in the defendants’ hotel room.

Officers and agents also encountered a 16-year-old female victim who had allegedly been brought to the hotel to perform sex acts for money, a portion of which would be given to the defendants.

A criminal complaint merely contains allegations, and defendants presumed innocent unless proven guilty in a court of law.

2020-11-10
Previous Post: Shelters work to keep the homeless off the streets as temperatures drop
Next Post: QUESTION AND ANSWER CHALLENGE | HUNGRY BIRDS Q & A