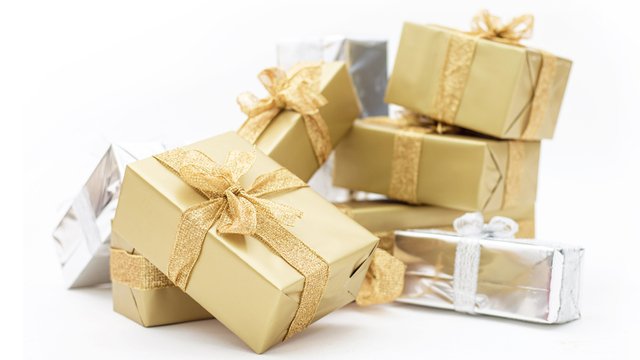 JACKSON, Mich. (WLNS) — This week before Christmas, many were at home preparing for the holiday. But Dariyn Shadley was staying in a motel, trying to figure out where she’d be living by the end of the week.

“I’m going through bouts of homelessness right now. Cause after me losing my home and I can’t get a job right now cause my wallet and everything being lost,” Shadley said.

Shadley gave birth to her now 9-month old baby when COVID-19 first hit. She was struggling to pay rent, and ended up in and out of motels and friend’s homes.

“Bouncing from place to place. We can’t really afford it anymore so… it’s kind of a day-to-day basis figuring out where I’m gonna go,” Shadley said.

But Shadley makes sure her one-year-old and 9-month-old always have a roof over their heads. They live with her grandparents.

This Christmas, she didn’t know how she was going to get presents under the tree for her kids. So on Christmas Eve, she asked her community in Jackson for help.

She posted on a Jackson County Facebook group asking for gift donations.

“It was the last hope I had had. I didn’t want to have to ask for help,” Shadley said.

Within seconds, people reached out to Shadley saying they’d love to give.

On Christmas Eve, people were leaving their own families to help out Shadley’s. One woman accidentally gave Shadley more than she bargained for.

“There was actually a woman who packed us a little bag and she dropped her wedding ring in there,” Shadley said.

She called the woman back and told her she was pretty sure she didn’t mean to leave that big of a gift.

Shadley said she didn’t expect such a positive response from her community. It was the Christmas miracle she needed.

“I’ve never never experienced something like that,” Shadley said.

She said she’ll never forget this Christmas, and for all the right reasons.

“Even when my kids get older, I’ll be like, ‘You know there was one year that things were so tough on me that I didn’t think I was gonna be able to do it for you guys. But the community came together and did it for you,’ ” Shadley said.

She said the community donated so much that her children are actually still opening gifts one day after Christmas.