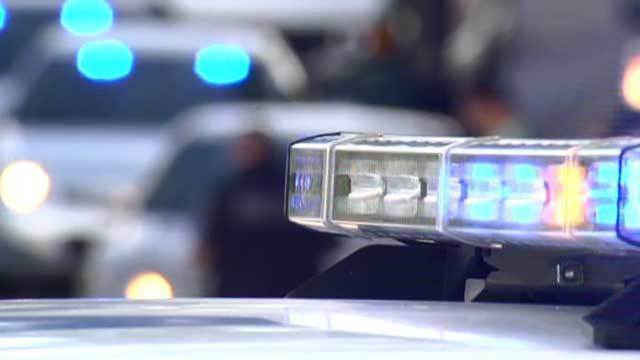 NASHVILLE, Tenn. (WKRN) — Two people have been arrested for sex trafficking after an undercover sting operation led Metro police to discover a missing 15-year-old girl at a motel in the Priest Lake area.

Bernard Wilson, 36, and Brittany King, 30, were arrested Monday night and booked into the Metro jail on charges of trafficking for a commercial sex act.

The Tennessee Bureau of Investigation informed Metro police that the missing 15-year-old girl from Columbia had been located on sex trafficking websites. An undercover detective with the Metro Nashville Police Department responded to one of the ads and was told to meet at the Lotus Inn on Percy Priest Drive, according to investigators.

When the detective responded to the motel Monday, an arrest warrant states he observed the missing juvenile exit a car, along with several adults, and enter the motel. The paperwork explains he was told to go into a room, where he encountered the runaway juvenile, who agreed to perform sex acts for $200.

Wilson and King were arrested in the parking lot and had been seen leaving the motel room prior to the undercover detective entering, police said.

The warrant alleges the phone used to arrange the sexual encounter was located on Bernard and belonged to King, who was also the owner of the vehicle used to transport the juvenile sex trafficking victim. Bernard also had a key to the motel room where the undercover detective encountered the juvenile, according to the police report.

Bond for Wilson and King was set at $100,000. Their booking photos were not immediately released by Metro police.

is tracking crime where you live. CLICK HERE for more coverage.