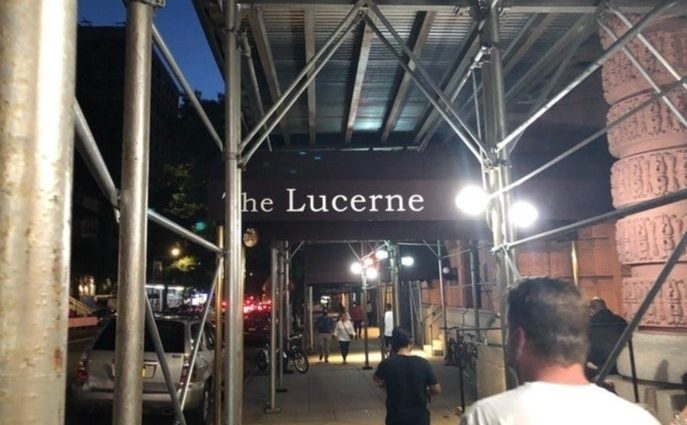 UPPER WEST SIDE, NY — A New York appeals court ruled Tuesday that the homeless men living at The Lucerne hotel on the Upper West Side can now choose whether to stay at the neighborhood hotel or relocate to a homeless shelter in the Financial District for the duration of the appeals process in a lawsuit regarding the shelter.

Additionally, the court denied a preliminary motion by downtown residents to stop the use of the Radisson Hotel at 52 William St. as a shelter.

However, the court added that it will now hear more complete arguments over the next few months of the appeal by the Financial District residents and other parties attempting to overturn a previous decision allowing the city to move The Lucerne residents downtown.

The court said the decision will be made by May 2021.

It’s unclear what would happen to The Lucerne residents who choose to move to the FiDi shelter should the appeal to stop the move get approved.

“Today’s decision means the fraction of the men who choose to remain temporarily housed at the Lucerne pending further litigation will continue to go without on-site medical services and access to crucial addiction services that are in close proximity to 52 William Street,” said the West Side Community Organization in a news release.

This is a developing story, please check back in for updates.