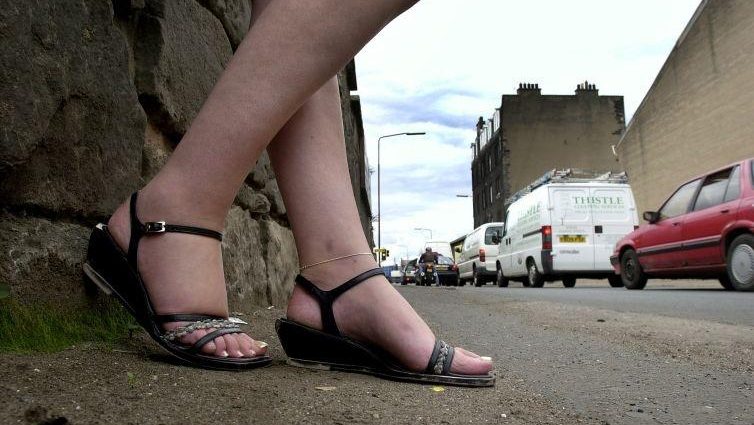 Police Scotland have identified 84 women victims of trafficking and sexual exploitation this year, but the force has warned the real number of victims will be much higher.

Nine of the victims were aged under 18 years old – the youngest was 13.

Women are being trafficked from within the UK and from across the world, from countries including Romania, Vietnam, China and a number of African nations.

The i newsletter cut through the noise

“Not all victims see themselves as victims. They may have made a choice to come to Scotland on a promise of a better life, fallen into the hands of traffickers and then found themselves victims of horrific deception and exploitation.

“Sexual exploitation is highly lucrative for criminal gangs. They can potentially make millions forcing people into prostitution or into sham marriages..

“Many of those being sexually exploited are advertised on websites including adult services websites.

“Landlords need to consider who is renting their property and how that property is being used.

“Local communities often provide key information to identifying potential victims and through them, the traffickers too.

“It’s up to all of us to spot the signs, to help those being exploited, to stand against the traffickers and to protect our communities.”

Bronagh Andrew, Operations Manager for TARA, said: “Commercial sexual exploitation including prostitution and trafficking are all forms of male violence against women. Traffickers, and others, profit from this abuse of women – women being sold on, only to exist in poverty, fear, poor health, trauma and isolation. This objectification and commodification of women’s bodies for financial gain is not only a consequence but a cause of female inequality.

“COVID-19 has not stopped the demand from men for sex. The only thing that will is by taking robust action against those who choose to pay for sex and those who profit from the harm while we all continue to strive for gender equality.

In 2019, four people were jailed for a total of over 36 years for the trafficking and exploitation of 10 victims for sexual exploitation and sham marriages in Scotland.

A message from the Editor:

Thank you for reading this article. We’re more reliant on your support than ever as the shift in consumer habits brought about by coronavirus impacts our advertisers.

If you haven’t already, please consider supporting our trusted, fact-checked journalism by taking out a digital subscription.

2020-12-01
Previous Post: Mark is 22 and homeless in Phoenix after losing his job.
Next Post: Women rescued during Police Scotland operations against human trafficking