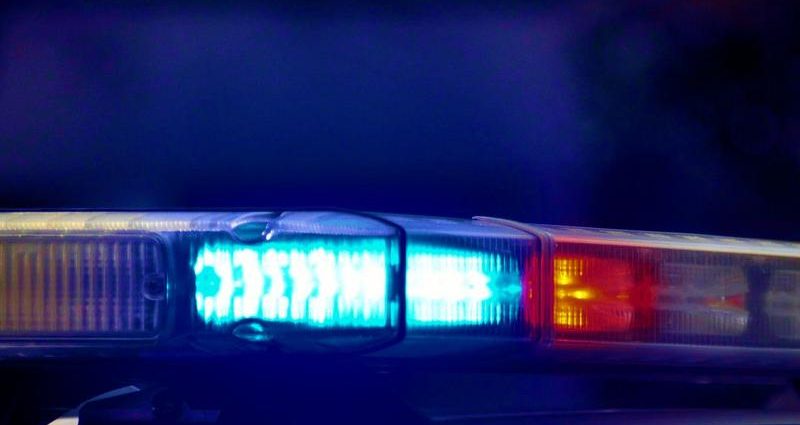 Harm reduction principles and practices aim to improve safety for people who engage in potentially risky behavior. For sex workers, a key factor in harm reduction is decriminalizing sex work.

Who are sex workers?

Sex workers in Utah said decriminalization is a huge part of increasing their on-the-job health and safety. But part of the problem is there are a lot of misconceptions and stigmas about sex work.

“So we always say that, someone you know is a sex worker,” said Kyli Rodriguez-Cayro, who is the co-founder of the Salt Lake chapter of the Sex Workers Outreach Project, or SWOP. She’s also on the board for the Utah Harm Reduction Coalition, is a sex worker, and writes about sex work policy.

“A sex worker isn’t just like what you see usually in movies, which is like the person halfway hanging outside the car on the street corner. It can be but that’s not just what a sex worker is. And so it’s street-based folks, and sugar babies and phone sex operators, cam workers, dancers.”

“I’ve had customers in the strip club and clients who are very active in the church or law enforcement, or they’re involved with local politics. Without naming any names, a lot of very powerful people in Utah, just like every other state.”

“A big part of it is just having a safe person to explore your thoughts and feelings,” Jinx said. “As a certified credit crisis counselor, I feel like my role as a counselor comes into play in sex work a lot more than any sexual skills.”

“That constant confusion of those terms actually harms a lot of sex workers because it leads to that idea of sex workers are needing to be rescued from the industry,” Rodgriguz-Cayro said. “So, SWOP’s mission statement is, ‘rights not rescue.’”

The ‘rights not rescue’ model is based on the premise that the criminalization of sex work is a main contributor to harm sex workers face. Data support this premise.

According to Human Rights Watch, criminalization results in a greater risk for abuse and exploitation by law enforcement. And a 2019 study from Johns Hopkins University showed that in Baltimore, when street-based female sex workers have abusive interactions with police it puts them at a higher risk of experiencing violence from clients.

Jinx said, “Right now, a lot of sex workers are assaulted and abused by law enforcement and they don’t feel comfortable going to the police when they are assaulted, or they have an issue. With decriminalization, they’re a lot more likely to come forward if something happens.”

Besides risks for exposure to violence, criminalziation can make it harder for sex workers to access basic needs. A 2018 study showed that criminalization hinders health, safety and due process for workers. The study suggested reform of sex work laws as well as an overall reduction in “structural inequalities” as ways to reduce harm sex workers experience.

“It’s just giving people the resources they need,” Rodriquez-Cayro said. “A lot of times that can look like just giving someone the support group, and then other times there are people who don’t want to stay in the industry and it can be giving them the mutual aid, and also having them still be in her support group as a former sex worker.”

Harm reduction in sex work is broad. Rodriguez-Cayro said it can include resource referrals for mental or physical health, providing safe sex kits, crossover harm reduction for drug use and even more. Jinx said it can also include staying safe online.

“Safety can mean you know, removing geotagging from your photos so that people can’t find you, not using your real name, not taking selfies like around your house where people could recognize where it is,” she said. “Because there are people out there who are trying to dox you, steal your content, blackmail you.”

“There are all these laws regulating what dancers can or can’t do,” Jinx said. “You have to wear legal underwear, you’re not allowed to touch within certain areas of your body. You’re not allowed to get within three feet of a customer when you’re on stage. And you can be charged with prostitution just for leaving the club with the customer even if you’re not doing any sexual acts with them.”

She said, “Even if you’re not being trafficked or assaulted every day you know, there’s a lot of barriers to using your voice and to feeling safe in your workplace, whether that’s at a club or in the street.”

One key part of SWOP Salt Lake’s work is that policy and harm reduction practices are sex worker-driven.

“A sex worker knows what they need, what resources they need,” Jinx said. “So instead of coming to them with the tools that you think could help them, getting that information from them is a huge part of harm reduction.”

Human Rights Watch: Why Sex Work Should Be Decriminalized