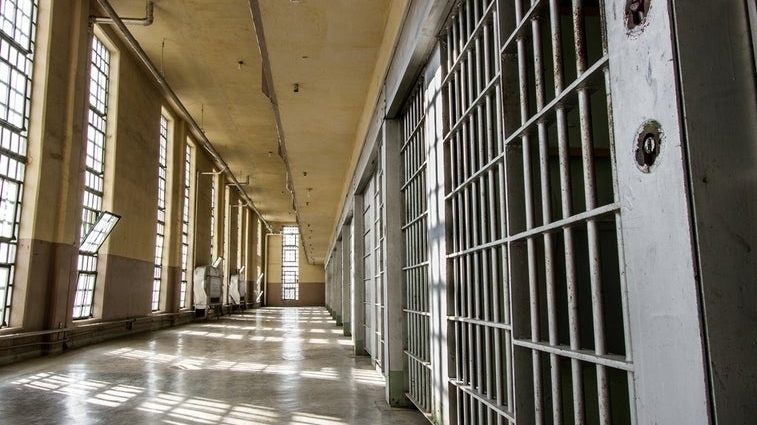 CHESTER, PA — A Chester man who was convicted of sex trafficking and involuntary deviate sexual intercourse with minors will spend up to 40 years in prison, according to court documents.

Court documents show James Harry Carr Sr., 38, of Chester, was sentenced to 15 to 40 years in prison on charges of trafficking in minors, involuntary deviate sexual intercourse with minors, solicitation of involuntary deviate sexual intercourse with minors, indecent assault of a person less than 16 years old, and corruption of minors.

On June 27, 2019, authorities got information that Carr was paying young teenage boys cash for sexual acts, the DA’s office said.

Carr employed friends, acquaintances, and teenage boys, to help him with chores around the house, according to the DA’s office.

In return, Carr offered to pay the victims between $100 and $400, according to the DA’s office.

Two of these teenagers disclosed sexual contact with Carr and two other teenagers revealed that Carr solicited them to perform sexual acts, the DA’s office said. These alleged crimes occurred between April 2018 and June 2019, at residences in Colwyn and Chester, according to the DA’s office.

During the search, detectives took several electronic devices, including cellular telephones and laptops, which were submitted to Criminal Investigation Division Computer Forensics Unit.
Examination of these devices revealed that they contained sexually explicit videos and images depicting both males and females under the age of 18, and as young as infancy to three years of age, being sexually assaulted by adults and other minors, according to the DA’s office.

The video files were found to be located within a folder structure under the user profile “James,” the DA’s office said.