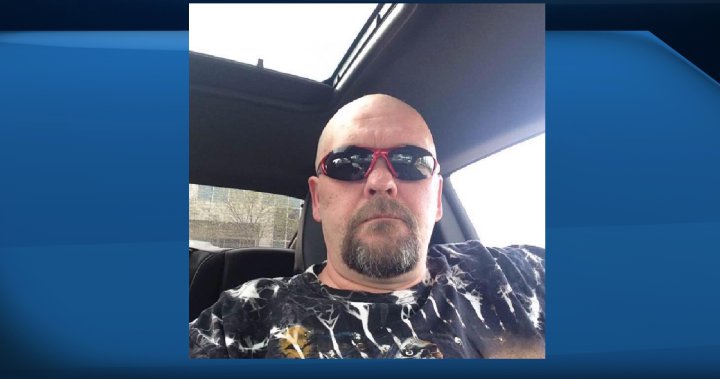 On Nov. 10, the Alberta Law Enforcement Response Teams said it had charged a 51-year-old man and a 55-year-old woman with human trafficking-related offences.

Police alleged the pair was procuring women and girls for sex in the Edmonton area. At the time, ALERT said there may be more victims.

On Friday morning, ALERT said three more people have come forward in relation to the investigation.

“It took a lot of courage for these survivors to come forward,” said Staff Sgt. Lance Parker with the ALERT Human Trafficking Unit.

“It is traumatic for them to relive these offences, but their information has proven vital in advancing the investigation.”

One of the people who came forward said they were a minor when the alleged offences took place, ALERT said. The Centre to End All Sexual Exploitation (CEASE) has been called in to provide support and resources to the victim.

The woman who was previously charged in connection with the investigation, Anita Pickering, is not facing additional charges.