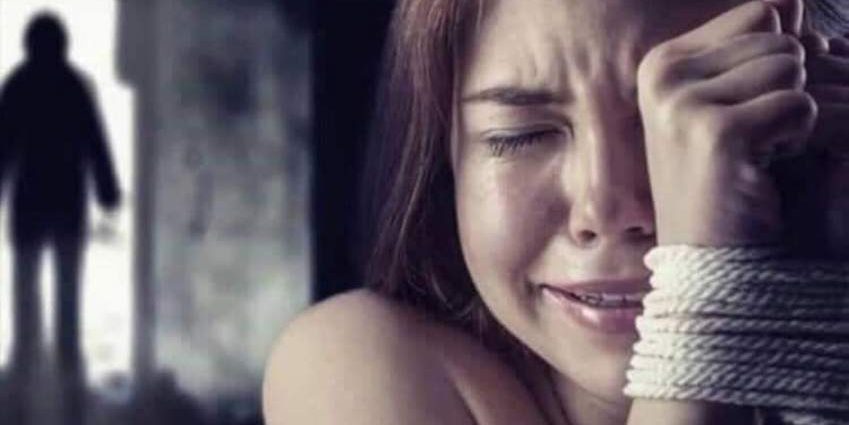 Policia Nacional in Elche have dismantled a sex trafficking organisation based in Elche and arrested four suspects as part of their operation ‘Virgencita’, thanks in no small part to a brave Nicaraguan woman who came forward and reported the sexual exploitation.

The victim, part of a wide-ranging operation to exploit desperate young women from Central and South America, was lured to Spain with the promise of “a better life”. She fled Nicaragua for Alicante in August 2018 amidst a political and economic crisis in her country.

According to La Vanguardia, the young woman told police she was immediately put to work as a prostitute to pay off the ‘debt’ for her airline ticket, and she was repeatedly threatened that she would be returned home and that her family would be harmed. Once the victim reached out to officials, they were armed with evidence “to respond to the ethical imperative of fighting any form of human trafficking”, according to the General Directorate of Police.