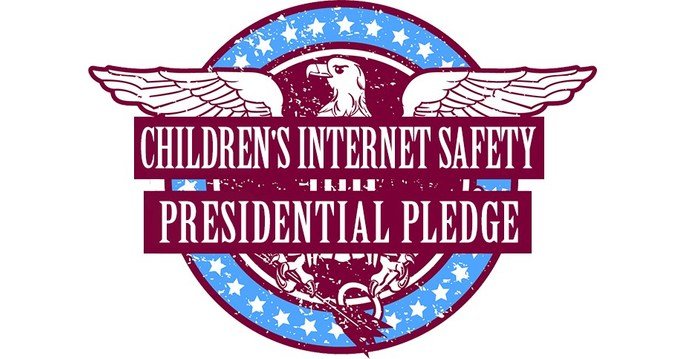 “Protecting children in the digital world during a pandemic in which sexual exploitation online has skyrocketed must be a top priority of the next President,” said Donna Rice Hughes, President and CEO of Enough Is Enough, a non-partisan organization dedicated to making the Internet safer for children and families. “One of COVID’s unintended consequences is the ambush of the innocence of American’s children by sexual predators, traffickers and pornographers, adding another level of horror for parents trying to protect their children from those who are preying on kids as they spend more time on digital devices, social media and virtual learning. Parents are looking to the candidates running for the highest office in the land to exercise the rule of law against virtual criminals seeking to destroy the innocence of vulnerable children.”

Prior to COVID, the online sexual exploitation of children was already at pandemic levels. The month following lockdown, reports of sex trafficking crisis cases to the Trafficking Hotline increased by more than 40 percent. Over half of U.S. sex trafficking involved children with 55% of minors meeting their traffickers through a website or mobile app.

In 2019, 69 million images and videos of suspected child pornography were reported via the CyberTipline, depicting victims as young as infants. In April 2020, one month after the lockdown, the Tipline reported a four-fold increase in reports over April 2019. By July of this year, Google Trends reported an 80% increase in parents searching for online help in dealing with cyberbullying.

The Trump Administration has made discernable strides in fulfilling many of the Pledge commitments, including comprehensively tackling the scourge of human trafficking by approving the largest DOJ grant package in history. Additionally, the President signed nine pieces of bipartisan legislation to combat trafficking, both domestically and internationally.

“Protecting the dignity of children is a unifying issue, on which citizens of all races and religions agree, and both parties have historically supported. Mr. Biden has the opportunity to follow his predecessor Secretary Clinton, by supporting the Children’s Internet Safety Presidential Pledge in advance of the election,” concluded Hughes. “Despite the progress that has been made under the current Administration, the safety of children in the digital world must continue to be front and center, no matter which candidate takes office in 2021. Their innocence and America’s future depends on it.”

Enough Is Enough® is a national non-partisan non-profit organization who has led the fight to make the Internet safer for children and families since 1994. EIE’s efforts are focused on combating Internet p*rnography, child p*rnography, sexual predation, sex trafficking, and cyberbullying by incorporating a three-pronged prevention strategy with shared responsibilities between the public, Corporate America, and the legal community.