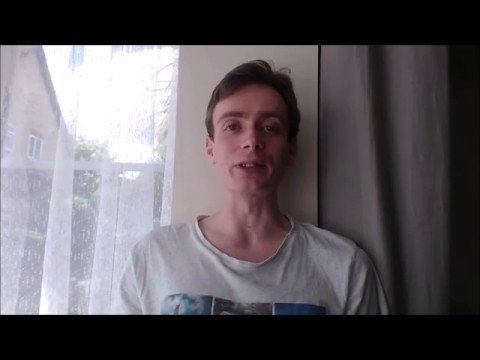 Charities are an interesting area of study because they bridge the gap between the private and public sector, providing help and assistance to those less well off. Nevertheless this also means that charities need to be accountable and so there is a legislative regime around charities that includes the Charities Act 2011, case law and the Charity Commission.

The charitable trust must be exclusively charitable and so in Blair v Duncan [1902] the phrase “charitable or other purpose” was not allowed to stand. However the courts do take a broad and generous approach in this area as seen in Guild v IRC [1992] where there was an attempt to look at the intention of the charitable trust.

Charities, however, are not allowed to be political and the most famous case in this particular area is National Anti-Vivisection Society v IRC [1940] where it was found that an organisation attempting to change the law could not be charitable in nature. Nevertheless the courts again will take a wider view and look to an overall intention as can be seen with the RSPCA, Greenpeace and other major charities with a national profile.

Charities law has its origin in the Poor Law 1530 and the Statute of Elizabeth I 1601 but the modern formulation comes from Pemsel’s case.

In the case of Pensel (1891) Lord McNaughten set out four charitable purposes:
Relief of poverty
Advancement of education
Advancement of religion
Other purposes beneficial to the community

This formulation is carried into the modern law with the fourth category being fleshed out in first the Charities Act 2006 and then in the consolidated Charities Act 2011.

The first purpose under s. 3(1)(a) is the prevention or relief of poverty and poverty is given a general definition rather than anything scientific or precise. In Re Coulthurst’s WT [1951] the idea of ‘going short’ was floated. As per Dingle v Turner [1972] even if there is a connection between the charity and the person receiving the property this will still be allowed if there is a genuine charitable intention. This fact also means that there is no public benefit requirement under this heading and charities can be set up to help poor relatives (Re Scarisbrick [1951]).

Just because a charity has been set up this does not mean they are not allowed to pay employees or charge for services (Re Cottam [1955]), charge rent for accommodation (Re Estlin [1903]) or trade (ICLR v A-G [1972]).

S. 3(1)(b) concerns the advancement of education and again this is given a broad definition that goes beyond schools, colleges and universities.

According to Slade J in McGovern v A-G [1982] research is charitable if:
The subject matter is worthy of study
The knowledge will be made publicly available
There is a public benefit

Research cannot be politically motivated as per Re Shaw [1958] although questions could also be asked about the value of the research in Re Hopkins [1965].

For sports and education there normally has to be a link between the sport and a given education establishment (IRC v McMullen [1981]).

For the public benefit test it is important to look behind the charitable trust to the de facto situation. In IRC v Educational Grants Association [1967] a trust that only benefited employees of a certain company was not considered to be for the public benefit.

S. 3(1)(c) concerns the advancement of religion and the definition of religion has been expanded over time and now includes polytheism and religions where there is no God. This raises the question as to how religion should be defined and it is suggested that there should be some sort of belief in the supernatural and a code of conduct as to how to live your life. The religion should also be sufficiently serious.

Praying does not count as a public benefit because this has to be tangible although it is questionable how useful some of the public benefits are in cases such as Thornton v Howe [1862].

The Charity Commission is responsible for deciding on genuine charitable purposes and for holding charities to account.