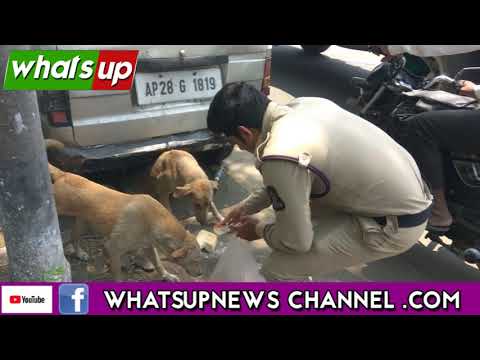 Whats Up TV ( Broadcasting’s multicast network, launched on February 15, 2015 markets across the Hyderabad. Reaching 48% of TV households. What’s Up News & Entertainment Television Channel is developing a slate of in-house programs that promises to engage audiences of Hyderabad talking about the important issues that affect them in areas such as youth development, health, education, the environment, sport, human rights and social justice. In addition we have a number of commercial shows with opportunities for brand exposure. And in future our plan is to expand our channel in two separate wings ones is news 24 hours like other news channels for e.g: – TV5- NTV- and TV-9. And other is full entertainment wings in this complete entertainment programs like songs celebrates gossips old and new movies discussions.

2020-11-02
Previous Post: How to volunteer and donate in New Jersey during the coronavirus outbreak (11/01/20)
Next Post: OLD WOMEN AND DAUGHTER HEART TOUCHING STORY | GIVE MONEY TO POOR PEOPLES