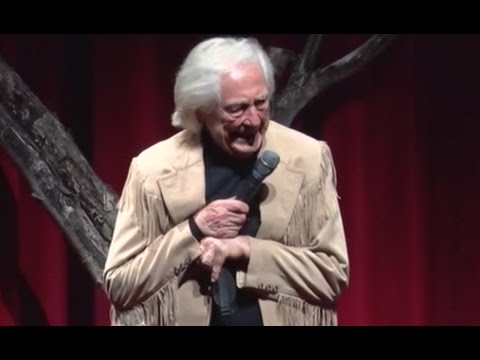 Gerry Spence has been called the greatest trial lawyer of a generation. Decades of excellence in the courtroom give him an unparalleled vision and continued voice. In fact, the courtrooms of America serve as muse and inspiration for his books, poems, award winning photography and visual art. He continues his journey in fighting injustice through the foundation of his Trial Lawyer’s College, begun in 1994, which educated thousands of warriors dedicated to the pursuit of justice on behalf of real people.

This talk was given at a TEDx event using the TED conference format but independently organized by a local community. Learn more at