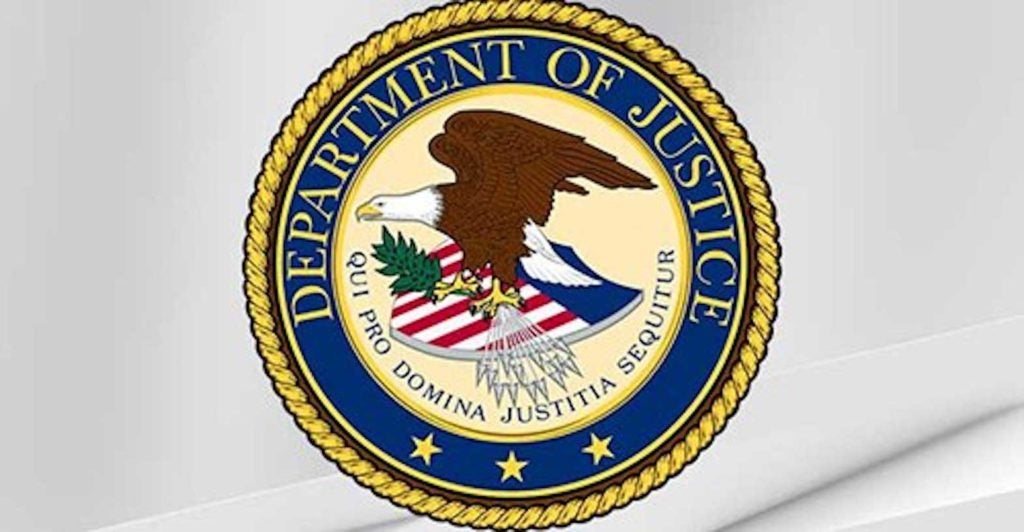 LAND O’ LAKES, Florida – Christopher John Streeter ,63, pleaded guilty Thursday to sex trafficking of a minor under the age of 14 in the Philippines. He faces a mandatory penalty of 15 years, and up to life, in federal prison. A sentencing date has not yet been set.

According to the plea agreement, from September 2018 through June 2019, Streeter directly participated in a scheme that sexually exploited children in the Philippines in order to produce child sex abuse videos for his consumption.

Over that period, Streeter communicated and transacted with Philippines-based facilitators to recruit children to engage in sex acts on camera. The child victims—some of whom were as young as 12 and 13 years old—were particularly vulnerable due to poverty and illness.

Streeter sent payments to the Philippines in exchange for depictions of the victims engaging in sex acts. The money that Streeter remitted covered various recording and production costs, such as hotel rooms, transportation, and a commission for the recruiters. In return, Streeter received videos and images of minors involved in various sex acts.

One of Streeter’s victims was a 12-year-old female from Ozamis, Philippines. In 2018 and 2019, Streeter communicated with a Philippine recruiter in Ozamis named Analyn Tababini. On multiple occasions, while in the Tampa Bay area, Streeter paid Tababini to arrange for sex abuse videos to be made of the victim.

The monies covered production costs, including the male abuser, money for the victim, hotel expenses, and a commission for Tababini. In return, Tababini sent Streeter several videos of the sexual abuse of the victim. At one point, Streeter voiced displeasure with the videos not depicting insemination of the victim and ordered Tababini to purchase emergency contraception and make the victim take it for future videos.

In addition to working for Streeter, Homeland Security Investigations Transnational National Criminal Investigative Unit in Manila discovered that Tababini has facilitated internet sex shows of minors in exchange for payment from an array of international clientele. In a recent, coordinated operation conducted by the Philippine National Police in Ozamis, Philippines, six of Tababini’s child sex-trafficking victims (including Streeter’s 12-year-old victim) were rescued by the Philippine Department of Social Welfare and Development. Philippine authorities also arrested Tababini and executed three search warrants in support of their continuing investigation.

This case was investigated by Homeland Security Investigations (Tampa and Manila), with assistance from the Pasco Sheriff’s Office. It is being prosecuted by Assistant United States Attorney Frank Murray. The Philippines victim-rescue operation was conducted by the Philippine National Police (Manila), with assistance from Homeland Security Investigations (Tampa and Manila), U.S. Customs and Border Protection (National Targeting Center), the Philippine National Police Woman and Children Protection Center (Mindanao Field Unit), and the Ozamis City Police Office.

Don’t miss out on the latest news and information.