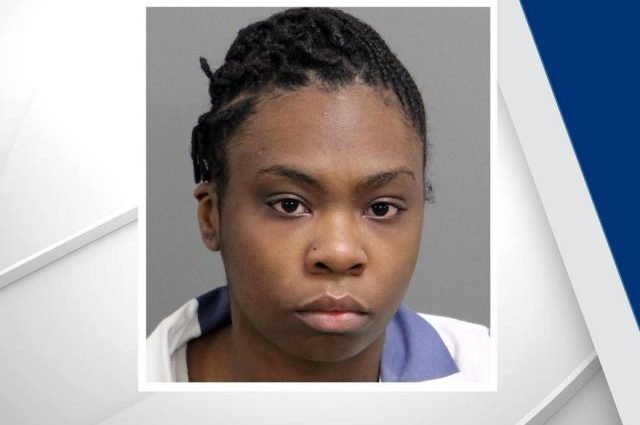 Raleigh, N.C. — A Florida woman was sentenced to federal prison Thursday for prostituting a 14-year-old in Raleigh, authorities said.

Sydney Crandon, 24, of Orlando, pleaded guilty in July to sex trafficking of a minor. She was sentenced to 133 months in prison and five years on supervised release.

In June, 2017 Crandon reached out to a 14-year-old and encouraged the teen to join her in engaging in prostitution in the Raleigh area, authorities said. Crandon sent an Uber to take the teen to a local hotel, where she photographed the teen in a hotel room for her online prostitution advertisement.

Crandon set up multiple clients for the teen to meet to engage in sexual activities, and she prostituted the teen at two Raleigh hotels over two days, authorities said.

“This defendant enticed, lured and sexually exploited a child, one of our most vulnerable citizens and one of our most valuable resources. She stole the child’s innocence, sacrificed her future and risked her life for gratification and profit,” U.S. Attorney Robert Higdon said in a statement. “We are gratified by the court’s sentence and the strong message it sends to the defendant and others who would do the same thing to other children among us.”