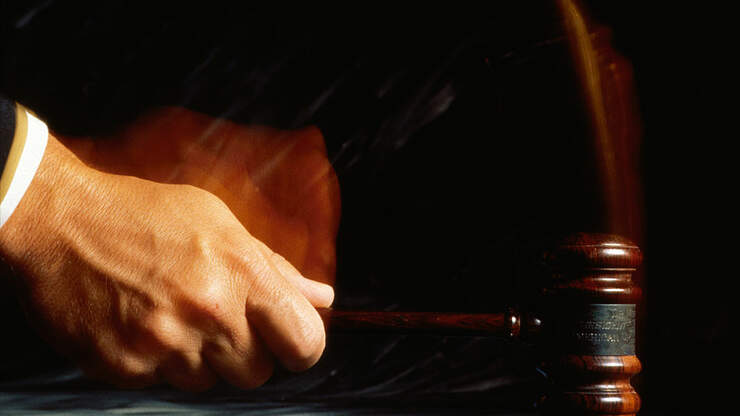 POMONA (CNS) – A former Pomona motel employee has been ordered to register for life as a sex offender in connection with his no contest plea to a human trafficking charge, the Los Angeles County District Attorney’s Office announced today.

Ravirajsihn Zala, 25, also was sentenced to 18 days in county jail, 60 hours of community service and five years probation following his plea Wednesday to one count of human trafficking of a minor for a commercial sex act, according to the District Attorney’s Office.

In early September, District Attorney Jackie Lacey announced that the motel had agreed to take steps to curtail prostitution and human trafficking on its premises.

A settlement signed in late August and in effect for four years required the motel’s owner to install security cameras at the motel on Holt Avenue, stop renting rooms by the hour, post the Human Trafficking Awareness notice required by law and pay $9,000 in civil penalties and investigative costs.