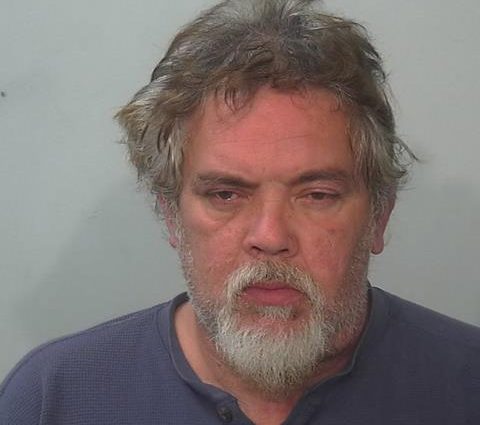 FORT WAYNE, Ind. (WANE) – A man from Fort Wayne has been arrested and faces several charges in connection with a child sex trafficking case out of Huntington County.

Chad Richardson is charged with Child Exploitation, Possession of Child Pornography, Contributing to the Delinquency of a Minor and three counts of Sexual Misconduct with a Minor.

The charges were filed in Allen County Superior Court Monday morning. Richardson had his initial hearing that afternoon. WANE 15 was not able to obtain the Probable Cause affidavit in the case because a motion to seal court documents related to this case was granted during the hearing.

Charles Daub is also charged in connection with the investigation. His charges include Promotion of Child Sex Trafficking, Child Molesting and two counts of Sexual Misconduct with a Minor.

Daub is accused of picking a 15-year-old girl from a family member’s home and engaging in sexual activity. According to court documents, the man arranged similar encounters with other men over the last two years.