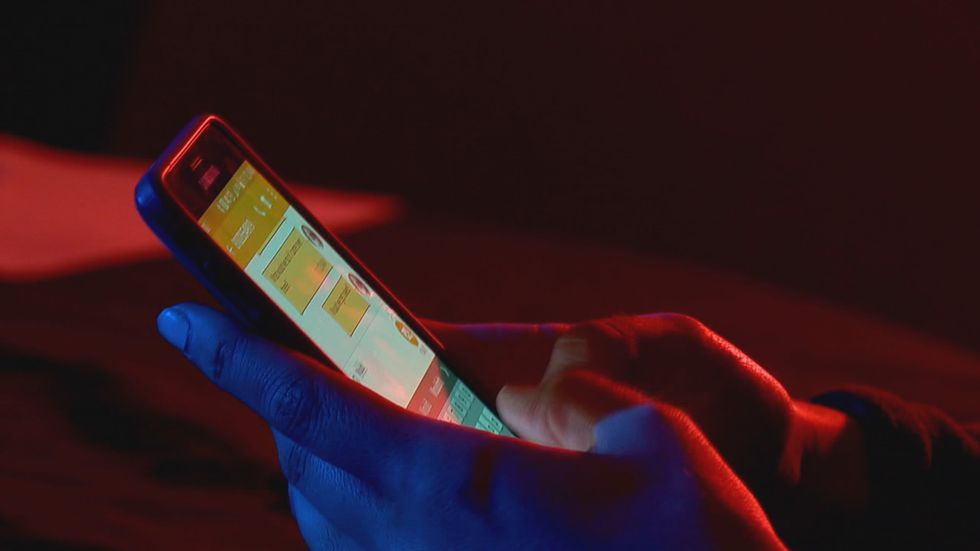 On Tuesday night the Genesee County Sheriff shared during a town hall how easy it can be to fall into the trap of a sexual predator online.

“I want this to scare the heck out of predators that have these underlying desires and have these predisposed ideas of hurt somebody so they could go and help, and they don’t have more victims,” said Christopher Swanson, Sheriff of Genesee County.

During the down hall the sheriff department shared a few cases they have worked on where an investigator would play a decoy to catch a predator.

Assigned ghost deputy investigator Tori Dallas says it took three weeks to speak to one of the predators and finally catch him. Dallas says when it comes to your kids spending time on the internet to teach them how to say no.

“And some guy chimes in, and then he asks, take some you know, undress. Well when they asked like why did you do that? And she said, because I didn’t want to be rude,” added Dallas.

“I was still doing weekly polygraph examinations here and Flint and Genesee County. And again, about half our, our sexual misconduct cases,” said Dwyre.

The department says since 2018 they have been able to catch just over 90 predators.

If you or know anyone involved in a dangerous situation the Genesee County police recommend you call 911 or speak with your children about these types of situations before they arise.

2021-02-10
Previous Post: Newport Beach woman launches perfume company out of her house to fight against sex trafficking
Next Post: W.Va. youth homelessness has increased by 14% in the past 5 years