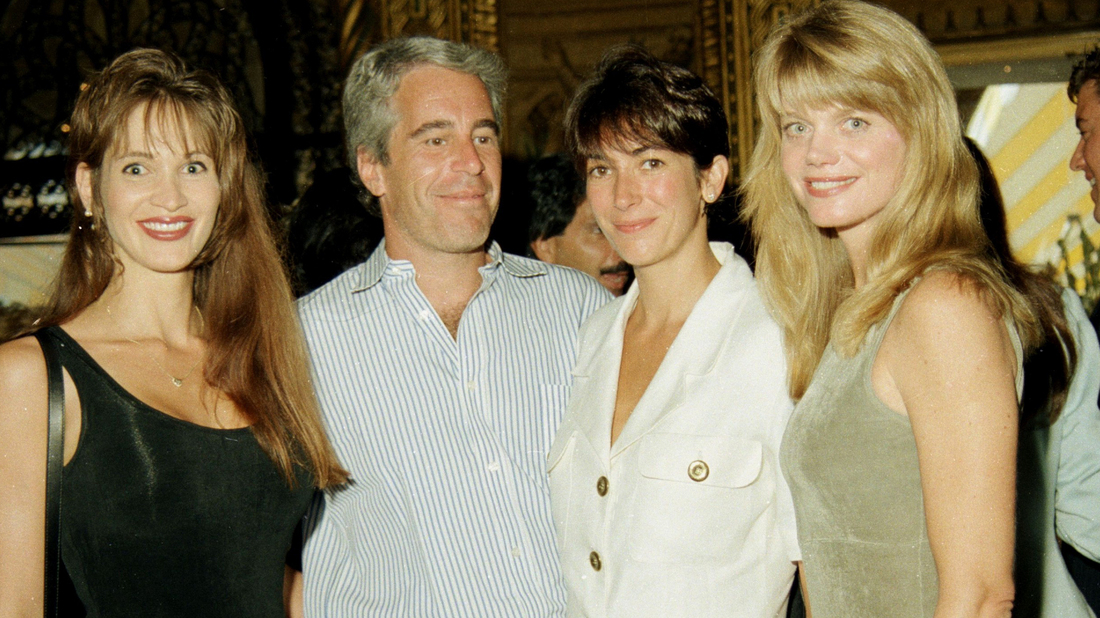 Ghislaine Maxwell, seen here at center right with the disgraced late financier Jeffrey Epstein, gave a deposition in 2016 that should be released, an appeals court says. Maxwell is seen here with Epstein and others a party at the Mar-a-Lago club in Palm Beach. 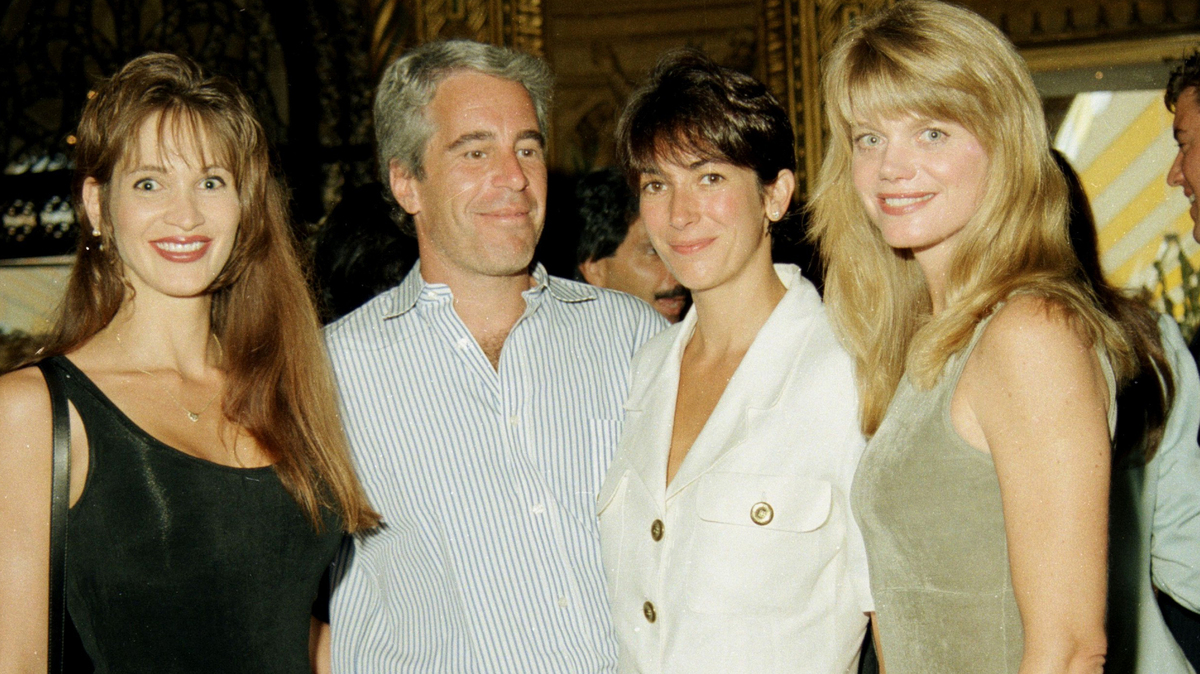 Ghislaine Maxwell, seen here at center right with the disgraced late financier Jeffrey Epstein, gave a deposition in 2016 that should be released, an appeals court says. Maxwell is seen here with Epstein and others a party at the Mar-a-Lago club in Palm Beach.

A federal court has cleared the path to unseal the transcript of Ghislaine Maxwell’s deposition from 2016, a lengthy document that may shed light on the sex trafficking operation she allegedly ran with the late Jeffrey Epstein that catered to rich and powerful men.

The U.S. Court of Appeals for the 2nd Circuit affirmed a federal judge’s ruling from July, saying the lower court was correct to reject “meritless arguments” from Maxwell, who is accused of procuring young girls for Epstein.

The mandate is a victory for Virginia Giuffre, who has publicly accused Maxwell, Epstein and others of sexually abusing her when she was a minor. It’s not yet clear when the transcript will be released, but U.S. District Judge Loretta Preska issued a new order Tuesday saying the parties involved should prepare for its unsealing “as soon as is practicable.”

Maxwell has denied the allegations against her, including under sworn testimony. But prosecutors say she helped Epstein sexually abuse dozens of underage girls. And in July, Maxwell, 58, was charged on several counts related to sex trafficking of minors and perjury. She has pleaded not guilty in that case.

Giuffre has won the release of many other documents related to a now-settled defamation suit against Maxwell, including Giuffre’s account of how she fell into Epstein and Maxwell’s orbit while she was a teenager working at Mar-a-Lago, the Florida resort owned by future president Donald Trump.

Maxwell’s deposition is one of the key documents that have not yet been released in the case, after Preska granted a stay to allow Maxwell’s legal team time to appeal.

In an attempt to keep the transcript from being revealed, Maxwell argued that “her interests outweigh the public’s interests,” the three-judge panel wrote in their order.

“We have reviewed all of the arguments raised by Defendant-Appellant Maxwell on appeal and find them to be without merit,” the judges stated.

Other materials that have long been kept secret will also be made public. In addition to Maxwell’s words, the deposition of a man identified only as “John Doe 1” will be released, along with “all materials quoting those transcripts or disclosing information from those transcripts,” according to court documents.

The records will undergo “minimal redactions” to remove personally identifiable information, as well as the names of people who aren’t parties in the lawsuit. Other details, such as the families of nonparties and “descriptions of nonparty conduct that would allow readers to discern the identity of a given nonparty,” will also be excised.

“In order to hasten the unsealing process and to avoid any last-minute disputes, the Court advises the parties that the necessary redactions are intended to be as limited in scope as is workable,” Preska wrote in her order.

The appeals court also denied Maxwell’s request to consolidate the appeal over the defamation documents with other legal battles she is waging. And the court said that any other appeals in the complicated and long-running case should be made to the same appeals court, which is based in New York.

Epstein never faced a federal trial over the crimes of which he was accused. Roughly a month after his arrest on sex-trafficking charges in 2019, he died after being found unresponsive in his jail cell in Manhattan. His death at age 66 was ruled a suicide.

Accusations against Epstein have long been obscured by legal maneuvers — such as a controversial nonprosecution agreement he reached in 2007 with federal prosecutors in Florida. That plea deal with then-U.S. Attorney Alex Acosta exposed Epstein to state charges but prevented him and any co-conspirators from being prosecuted for federal sex crimes in southern Florida.