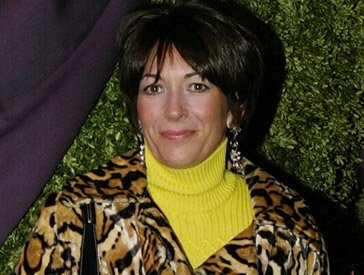 Ghislaine Maxwell has launched a legal bid to prevent the release of a deposition containing “testimony about intimate matters” from a previous case relating to her relationship with late convicted paedophile Jeffrey Epstein.

During a civil lawsuit in 2016, Epstein’s key accuser, Virginia Roberts Giuffre, claimed that Maxwell trafficked her as a teenager to become a sex slave for the billionaire financier. Guiffre also alleged that Maxwell and Epstein pressured her to have sex with other wealthy and powerful men, including Prince Andrew.

The British socialite is now urging the US Circuit Court of Appeals in New York to reverse Preska’s decision, arguing that unsealing the deposition “will lead to a violation of [her] due process right to a fair trial by an impartial jury” in the on-going criminal case.

The row “stems from a legal push by the Miami Herald” to have the files released, The Guardian reports. A lawyer for the newspaper told a panel of three judges on Tuesday that documents relating “to the sex trafficking of young girls for years on behalf of the wealthy and the powerful” have been “kept secret for too long”.

The judges will issue a written ruling at a later date, but “appeared unconvinced” by the arguments made by Maxwell’s lawyers, says The Independent.

Maxwell, who is being held in federal custody in Brooklyn, did not attend the hearing. She has pleaded not guilty to all the charges.

Prince Andrew also denies the allegations against him relating to Epstein, who was found hanged in his prison cell last August while awaiting trial on federal sex trafficking charges.