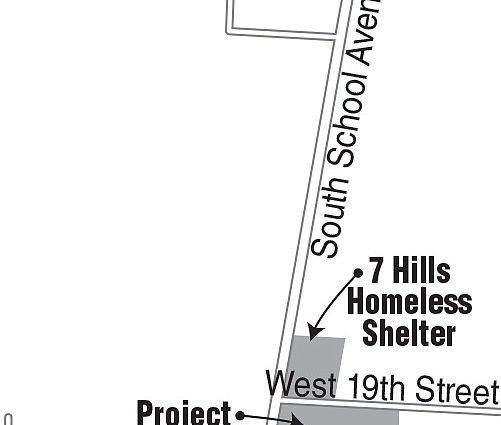 FAYETTEVILLE — A microshelter project on the south side of town reached a milestone this month when construction work started in earnest.

Developers behind the project hope to put a roof over the heads of people most desperate for housing by early next year.

New Beginnings Bridge Housing Community broke ground in April 2019, but has been met with development hurdles, changes in design and rising costs.

Dirt work started a few weeks ago. An entrance is open. The site is clean and construction equipment is ready, said Kevin Fitzpatrick, director of the University of Arkansas Community and Family Institute. Fitzpatrick also is vice chairman of the board for the New Beginnings nonprofit, formerly known as ServeNWA.

A 3,500-square-foot service building will accompany the homes and provide showers, a teaching kitchen, meeting space, storage, laundry rooms and bathrooms for the residents. Someone from New Beginnings staff will be on site at all times.

The project’s mission is to welcome people who have experienced long-term homelessness or face barriers to regaining housing, according to the New Beginnings website.

Estimated cost of construction and a year of operation is about $900,000, Fitzpatrick said. Fundraising still has about $300,000 to go, he said. No public dollars have gone toward the project so far.

Routing the sewer line through other peoples’ properties to connect to a main ended up costing far more than anticipated, Fitzpatrick said. Project developers have sought pro bono work for design and construction where they can, and the city has waived thousands of dollars in fees.

Social workers will help residents keep track of their progress as they move from homelessness to permanent housing.

Fitzpatrick said he hopes to have the operation up and running within the first few months of next year.

Solomon Burchfield, program director, said each person’s needs and housing options will differ. He intends to listen to the people who will live at New Beginnings to guide how the community will operate, including its rules and services offered, he said.

Burchfield, a former 7 Hills staff member, has worked in the field of homelessness services locally for nearly a decade and knows several people without shelter by name. He said his goal is to help first the people who have been homeless the longest, especially those with chronic health, substance abuse and mental health issues that have precluded them from regaining housing.

The 5 acres New Beginnings will use for its project was owned by the University of Arkansas. The university still owns about 50 wooded acres in the area. New Beginnings bought its land, a mostly clear patch facing School Avenue, in September 2018 from the university for $72,571, according to Washington County property records.

Around the time New Beginnings bought the land, university police cleared camps in the wooded areas nearby, where about 100 people were living. Homelessness service organizations and police said the camps were unsafe and unsanitary.

The Salvation Army opened its shelter for longer hours. Several people found homes through 7 Hills, the U.S. Department of Veterans Affairs and other organizations.

Others remain unsheltered. A count on Jan. 23 found 369 people experiencing homelessness in Washington, Benton, Madison and Carroll counties. Of those, 202 were unsheltered, 149 lived in an emergency shelter and 18 lived in some form of transitional housing.

7 Hills is operating the site using about $85,000 in federal Coronavirus Aid, Relief and Economic Security Act money. The intention is allow people to get what they need at one location without having to travel, preventing a potential spread of covid-19.

The idea of bridge, or transitional, housing is no one stays forever, and the people who live at the New Beginnings community get where they need to go, Burchfield said.

There will be 20 small homes and possibly 10 more in a second phase, but the goal is to have as few as necessary, Burchfield said. As people move through the program, whether they stay for weeks or months, everyone who needs help will get it, he said.

Tenants and staff will work together equally to maintain order, Burchfield said. Residents will agree to a code of conduct. They’ll also help shape the rules, preempting behavioral issues that could come about, he said.

Staff will be trained in deescalation, first aid, conflict resolution and other measures to address harm done without immediately resorting to punishment or eviction, Burchfield said. Tenants will be able to take the skills they’ve learned living among other people to their permanent housing situations, he said.

It’s a model that has worked in places all over the United States, said Donald Whitehead, executive director of the National Coalition for the Homeless. Places such as Community First! Village in Austin, Texas, have proven hundreds of formerly homeless people can live successfully if they have easy access to what they need, he said.

Bridge housing is a form of the “housing-first” approach to ending homelessness. If the approach can work in other places nationally, it can work in Fayetteville, Whitehead said.

“There’s no monolithic group of homeless people,” he said. “They all have different issues, and they all are going to take different solutions to be able to get to the ultimate goal of self-sufficiency.” 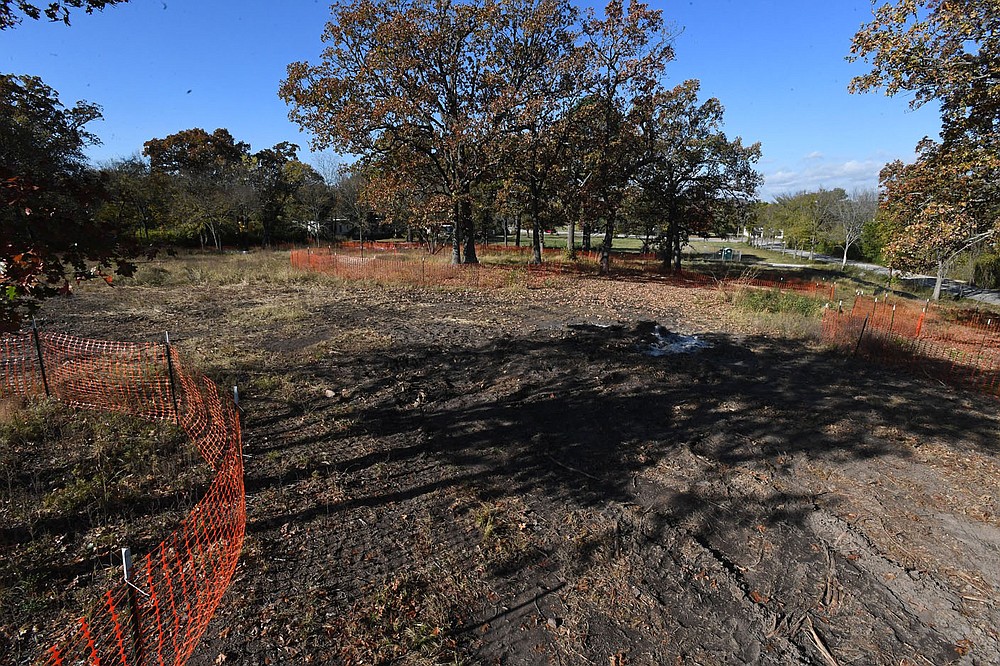 For more information, go to:

Stacy Ryburn can be reached by email at [email protected] or on Twitter @stacyryburn.