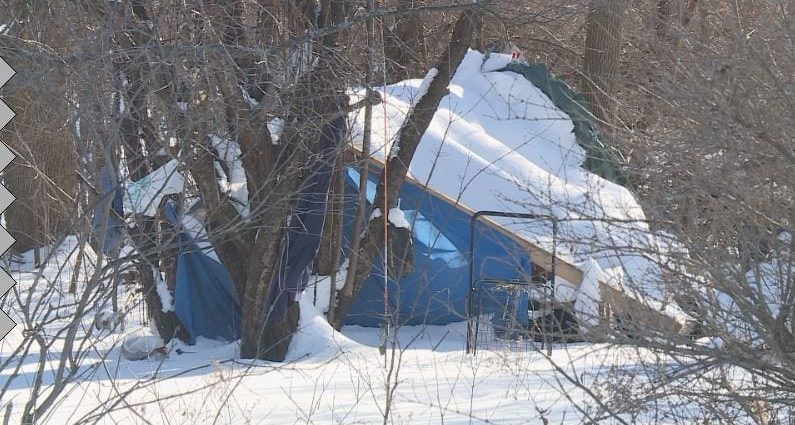 MADISON (WKOW) — Wisconsinites are no strangers to cold winters, but the coming week of subzero temperatures is a different story.

“You realize just stepping outside how different it is than stepping outside on a typical winter day,” Jeff Turk said Saturday. “It catches your breath. You are immediately affected by it.”

Turk is the president of the board of Friends of the State Street Family, a Madison organization that works to provide resources to the city’s homeless population.

He said this cold snap could be deadly if people aren’t able to find adequate shelter.

“Frankly, when you get into these types of weather situations, you’re looking at life and death situations,” he said. “You need to get them into a place where they’re not going to freeze to death. I mean, that’s really what it boils down to. You don’t want people literally freezing to death.”

Turk said the group is working with community partners to find shelter for many families with children, but he said it’s not always possible to find room in shelters.

“The shelters are filled up,” he said. “They just can’t support the volume that’s out there.”

Turk said he’s noticed the homeless population grow during the pandemic, which has made this frigid cold snap different than the polar vortex from two years ago.

While the goal is to find shelter for everyone, Turk said that’s not always possible, so the group is also working to get supplies like clothes, hand warmers and gloves to people who will weather the cold in cars or tents.

“That’s a big part of this that’s actually maybe even a bigger part than just getting them into the shelter and arranging that,” he said. “It’s making sure people have the necessities to stay healthy and safe to the best of our abilities in these conditions.”

But providing supplies costs money and Turk said the volunteer organization is facing a budget squeeze.

“We have a budgeted amount for the year, but a thing like this can easily wipe out that budget in the matter of a week,” he said.

Friends of the State Street Family started a Facebook fundraiser to cover the increased costs. As of Saturday night, the group had raised nearly $11,800.

Turk said the group had already used about half that money as of Saturday afternoon.

“I’m grateful that we’re at least able to help in this capacity to get people to Thursday,” he said. “They’re not going to freeze to death out in the streets.”

But he said even this work is still just a temporary fix.