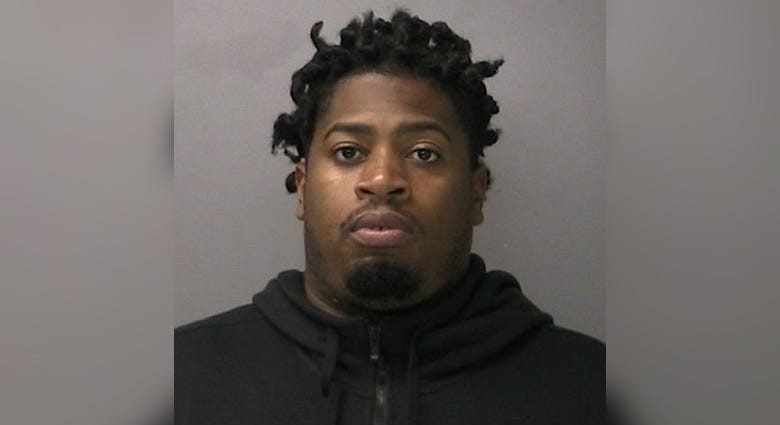 HAUPPAUGE, NY (1010 WINS) — A 29-year-old man has been indicted for allegedly running a sex trafficking operation on Long Island.

Suffolk County District Attorney Tim Sini said 29-year-old William Wilkinson, of Hempstead, abused women, forced them into prostitution, got them addicted to drugs and kept a tab so he could force them to keep working.

“This particular defendant kept a running tab of victim expenses for drugs, food and shelter — a tab that could be paid off by the victims by performing sex work,” Sini said.

“He put pressure on them in a number of different ways,” Sini said. “He forced them into sex slavery, oftentimes requiring them to have unprotected sex. He used their drug addictions, he had them run up drug debts, he used physical violence, he strangled one of his victims.”

Police Commissioner Geraldine Hart said Wilkinson connected with the victims on social media and then used the women to make a profit.

“Between Jan. 1 and March 1 of this year, Wilkinson engaged in a pattern during which he used force to provide heroin and coerce females to engage in prostitution in Suffolk County,” Hart said.

The victims ranged in age from 19 to 40 years old.

Wilkinson was arrested at The Coliseum Hotel in East Meadow on Nov. 16 and faces sex trafficking, promoting prostitution and strangulation charges.

Bail was set at $1 million cash, $3 million bond, or $10 million partially-secured bond at his arraignment Wednesday.

“These people are depraved and we’re going to continue to bring strong prosecutions against them,” said Sini. “We want to end the horrors of human trafficking in Suffolk County that’s why we continue to keep the pressure on by prosecuting human traffickers and connecting victims with the services that they so desperately need.”