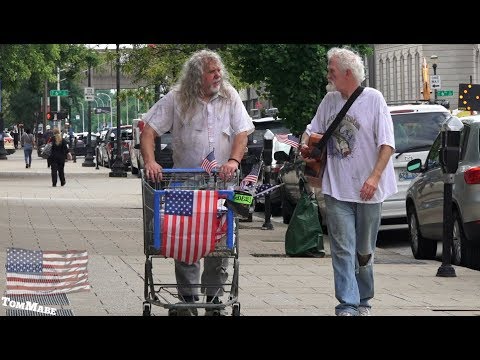 Comedian and viral video creator Tom Mabe. For more than two decades this Kentucky comic has made millions of fans with his prank phone calls, viral videos, stand-up comedy, a television show and much more.
He has racked up an astounding 1 billion views on Facebook, YouTube and TomMabe.com and has more than 4 million followers on social media who eagerly await each new clip. He has appeared in the New York Times, People Magazine and on NBC, ABC, the Bob and Tom Show. He has also written and produced for Country Music Television and appears in the LionsGate feature film, “Natural Born Pranksters.”
His YouTube channel, “Mabe In America,” has generated nearly 250 million downloads and his comedy records, including “Revenge on the Telemarketers” and “Mabe In America,” have sold more than 1 million copies. He also makes viral prank videos for corporations such as Subaru and Boost Mobile and loves to do his stand-up routines at corporate events.