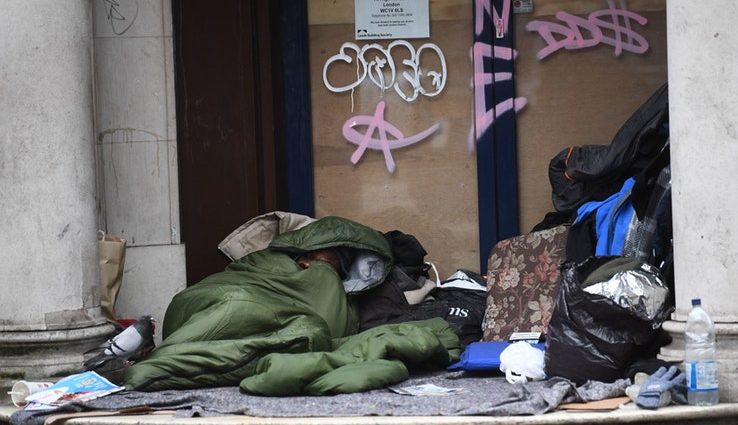 Housing rough sleepers in London hotels during the first wave of coronavirus left people feeling “banged up” and “institutionalised”, homelessness experts have warned.

As the virus took hold in the capital, almost 1,700 people who had been sleeping on the streets or living in hostels were moved to hotels organised by the Greater London Authority (GLA) and charities.

Rough sleepers are more likely to have health problems than the rest of the population, and experts feared that Covid-19 could spread fast in shared hostel dormitories.

Now more than 300 people in GLA-backed hotels have moved to longer term housing, and experts agreed the scheme has been successful.

But some residents suffered a serious toll on their mental health, they told the London Assembly today (Tuesday November 10).

Finding suitable housing for everyone became like “Tetris,” he said.

Some rough sleepers were evicted from hotels or chose to leave, but organisers remained determined to “take a chance on people”, Mr Eastwood added.

Tony McKenzie, a senior officer at the Joseph Rowntree Foundation, a poverty charity, said the scheme was “really amazing”, but not everyone benefitted.

“I’ve spoken to people who said going into a hotel reminded them of being institutionalised,” he warned.

“We talk about social distancing which is very different from social isolation.

“People felt banged up and locked up and all of this has a big impact on the psyche.”

Martin Burrows, research and campaign director at homelessness charity Groundswell, admitted that while hotel accommodation has been “fantastic and life-changing” for many people, some have “fallen through the net”.

Mental health was the “greatest challenge” for rough sleepers living in hotels, and has been a “doubled-edged sword”, he said.

Almost half (47 per cent) of London’s rough sleepers have mental health problems, according to the latest annual citywide report.

People who are homeless are also less likely to have support from family or friends, Mr Burrows added.

Some “slightly authoritarian regimes” that were put in place to ensure people stayed safe, coupled with limited access to specialist support “had a severe impact on mental health,” he admitted.

The charity director said the hotel system faced practical challenges early in the pandemic, liking getting food and income to residents, but that was “eventually solved”.

“I hope that if we have to ramp up [the scheme] again then the learning is already in place,” he added.