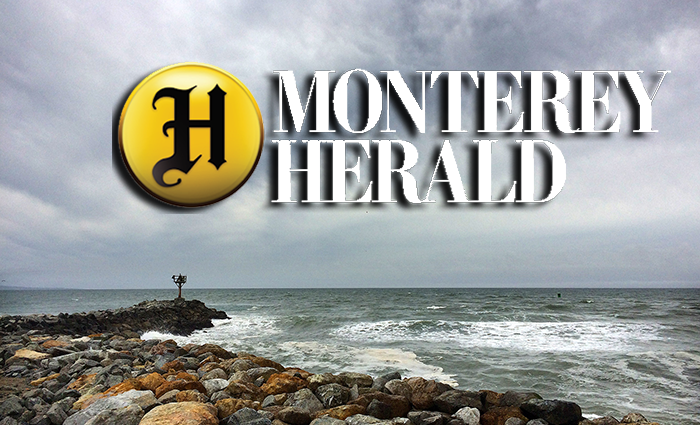 SALINAS – The homeless encamped at Carr Lake in Salinas will be subject to a cleanup operation by the city Thursday, but the Salinas/Monterey County Homeless Union has issued a cease-and-desist order to stop the action, saying it violates California’s shelter-in-place order.

The Homeless Union is part of a national and state organization of homeless leaders committed to ending the oppression of all homeless, poor and dispossessed people.

The Homeless Union said it has issued a cease-and-desist order addressed to the city of Salinas and the county of Monterey urging them “to immediately suspend all sweeps of homeless persons … and cease and desist from clearing homeless encampments as directed by the U.S. Center for Disease Control.”

“Today (Wednesday) is a holiday (and) we expect a response in a timely manner,” said Musni.

But Salinas City Attorney Christopher Callihan said he is not aware of any “cease and desist letter” from the Homeless Union and therefore was not able to comment or respond.

In its media release, the Salinas/Monterey County Homeless Union said the “cleanup” is colloquially known as a “homeless sweep.”

“The city does not conduct ‘sweeps,’” said Callihan. “The city has a responsibility for maintaining the public’s health, safety, and welfare of the entire city; the city takes that responsibility seriously and when a condition exists which negatively affects the public’s health, safety, and/or welfare the city will take steps to address such condition. The city will continue to take such steps consistent with its authority and consistent with current COVID-19-related guidance.”

The Salinas/Monterey County Homeless Union said that those individuals residing at Carr Lake encampment will be forced to relocate in direct violation of Gov. Gavin Newsom’s executive order which requires “all individuals living in the State of California to stay home or at their place of residence” which includes homeless encampments under California Voting Rights Law.

Musni said his organization is looking at a similar situation in another California city and how to stop the action.

“Sacramento Homeless Union currently is in court but was granted a writ of mandamus stopping sweeps,” said Musni.

A writ of mandamus is a court order that compels someone to execute a duty that they are legally obligated to complete.

The organization said the Center for Disease Control maintains that unsheltered individuals should not be forced to move, unless provided with transportation and placement into an appropriate, safe, indoor housing option, and maintains that unless adequate shelter is provided, the city is defying state stay-at-home orders by denying unsheltered people their residences in which to remain.

The Salinas/Monterey County Homeless Union said if the cleanup operation takes place, it will be documenting the action and following the lead of the Sacramento Homeless Union in obtaining legal counsel to seek advice on its next steps.

2020-11-11
Previous Post: VUSD board president makes misleading claims on face masks and tuberculosis
Next Post: The Nigerians standing up to sex-work traffickers in Sicily