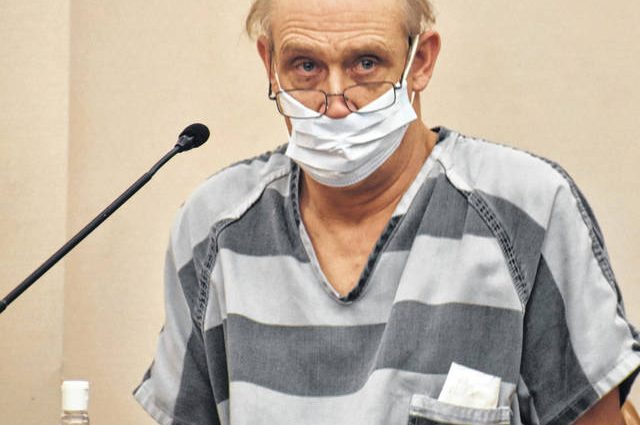 LIMA — A Bluffton man accused of human trafficking and promoting prostitution reluctantly waived his constitutional right to a speedy trial Monday, in the process earning the wrath of the presiding judge in his case.

Reed attempted to assure himself that Rose understood what was being proposed during Monday’s hearing and became frustrated when the defendant more than once replied “I guess” to Reed’s questions. Pressed on the matter, Rose replied, “I don’t care anymore.” He repeated that sentiment more than once and ignored the judge’s further questioning until Reed — loudly and sternly — was assured Rose was freely and willingly prepared to waive his speedy trial rights.

Lucente also asked the judge to consider a reduction in Rose’s bond, currently set at $500,000. The defense attorney described the state’s case against his client as weak and said Rose was little more than a “bit player” in the events at the core of the case.

Assistant Prosecuting Attorney Tony Miller said Rose “is not a bit player” but more accurately was an active participant in the “human trafficking of a teenage girl.”

Rose repeatedly shook his head in a negative manner as Miller addressed the court. The defendant later attempted to proclaim his innocence before being silenced by his attorney.

Rose, 57, and his reported live-in girlfriend, Susan Walendzik, 42, were each indicted in January on charges on single counts engaging in a pattern of corrupt activity, felonies of the first degree; 13 counts of trafficking in persons/commercial sex acts, also first-degree felonies; and one count of promoting prostitution, felonies of the fourth degree.

The alleged victim in the case took the witness stand in Lima Municipal Court in December and identified Rose as one of two people who “made me do things … sexual things.”

The girl, now 18, said it was primarily Walendzik who arranged sexual meetings for her, while Rose would drive her to engage in the sexual acts “in parking lots, parks or at his home.” Grant Rose, 57, of rural Bluffton, appeared in Allen County Common Pleas Court Monday to waive his constitutional right to a speedy trial on charges that include human trafficking and promoting prostitution. Rose appeared agitated throughout the hearing, telling the judge “I don’t care anymore” and randomly proclaiming his innocence.