HUNTER: Even if teen sex trafficking victim killed john, who could blame her? 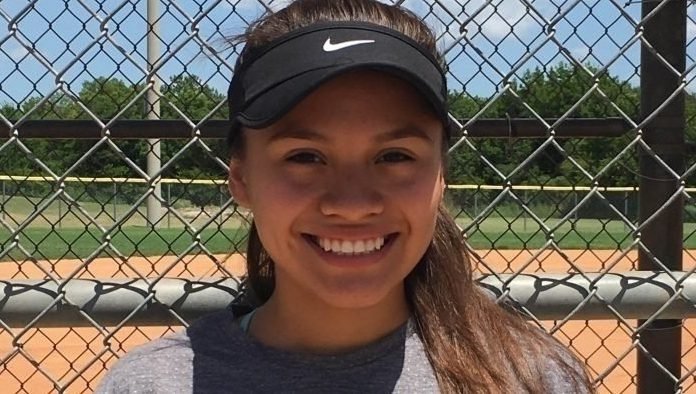 The DA claims the slaying was a robbery gone awry. A mess.

But scream queen Jamie Lee Curtis and other notables are going to bat for Trevino.

I fall on their side, partly since the teen did not pull the trigger and when it comes to sex trafficking, what kid would want to be part of that?

“How is it possible that a 16-year-old girl, a victim of sex trafficking and sexual violence who was an innocent bystander in a crime, could possibly be held accountable for that crime?” Curtis wrote on social media, adding she is “outraged”.

From a dumpy Motel 6 in Texas to the playgrounds of the rich and famous, there is a reckoning.

It is not some perceived slight, nor is it histrionic. It is chillingly real.

Jeffrey Epstein’s vile apparatus are now discovering the jaw-dropping price tag they will have to pay for their decades of allegedly sexually abusing vulnerable, underage girls.

Brunel was nabbed at Charles de Gaulle Airport in Paris as he was about to board a flight to Senegal. He allegedly told detectives: “‘I’m going on holiday.”

“We are from an era where this behaviour was blatant. We have all known about perpetrators, there was no hiding their behaviour in any way,” former supermodel and activist Carré Otis said.

Otis is among a trio of top models and a BBC reporter who claim they were raped by fashion figure Gérald Marie.