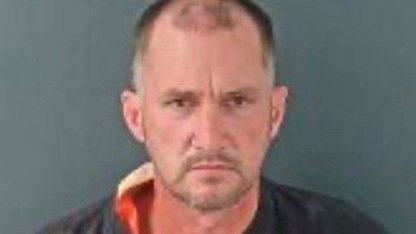 Huntington, Ind. (WANE) — A man from Huntington is being charged with child sex trafficking after picking up a 15-year-old girl from her grandparents home and engaging in sexual activity. According to court documents, the man arranged similar encounters with other men over the last two years.

According to a probable cause affidavit released Friday, Daub recruited the girl to engage in sexual activity with himself and others between July 2018 and October 2020. During that time, she was between the age of 13 and 15.

Daub told police that other men contacted him and asked if he knew any girls they could have sex with, according to court records. He would contact her to arrange sexual encounters. He said she agreed to have sex with them, the affidavit said.

Daub admitted to driving to the girl’s grandparents house multiple times to pick her up. The last time was Saturday, Oct. 24, according to court records.

Daub then reportedly drove the girl to another county where he said they engaged in sexual activity in his car, the affidavit said.

Charges were filed against Daub in Huntington Circuit Court Friday Morning. Police expect more charges will be filed against others who were involved in the case.