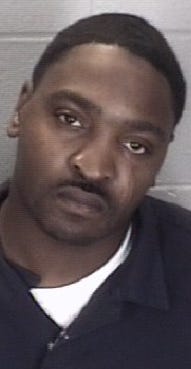 Prosecutors charged Williams, 33, of the 1700 block of North Hunt Court in Decatur, Illinois, on Monday, but he was arrested on Oct. 13 after police noticed a minor sitting alone in an idling car outside an east side hotel, according to the probable cause affidavit.

The girl told police that Williams was her pimp, and he recruited her back in March to have sex with clients that Williams arranged for her to meet, according to the probable cause affidavit.