Is Giving Money Directly to the Poor a Good Idea? 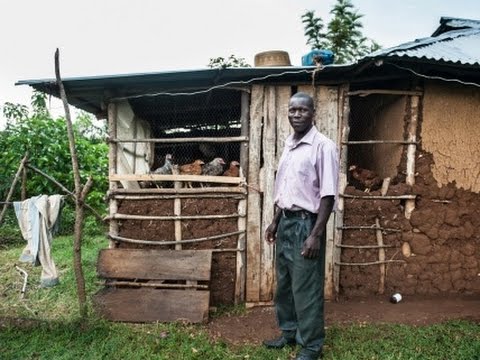 “No one person has the same goal or aspiration,” says Paul Niehaus, President and Co-founder of GiveDirectly, “And what you get when you give people money and let them use it is this real rich human experience where everyone does something a bit different.”

GiveDirectly is changing the way people think about charity. The non-profit was founded in 2008 and is designed to help people living in extreme povery through cash transfers via mobile phones. The recipients use their mobile phones to receive the money, which they are allowed to spend as they wish. This philosophy varies greatly from traditional third party charities which largely decide how a recipient should spend the money.

“Something important happened in development around 2000, which is we decided to scientific experimental testing,” explains Niehaus. “When you start doing science, when you put two things head-to-head and ask ‘what’s the impact?’ there are surprises. Cash transfer, which is literally just giving money to poor people, has turned out to be one of those really big positive surprises.”

2021-04-06
Previous Post: Lazy TIKTOK Food Recipes that will make you HUNGRY | TikTok Recipes you NEED to Try
Next Post: The Urgency of Inclusion: Philanthropy in All Our Communities with Helene Gayle